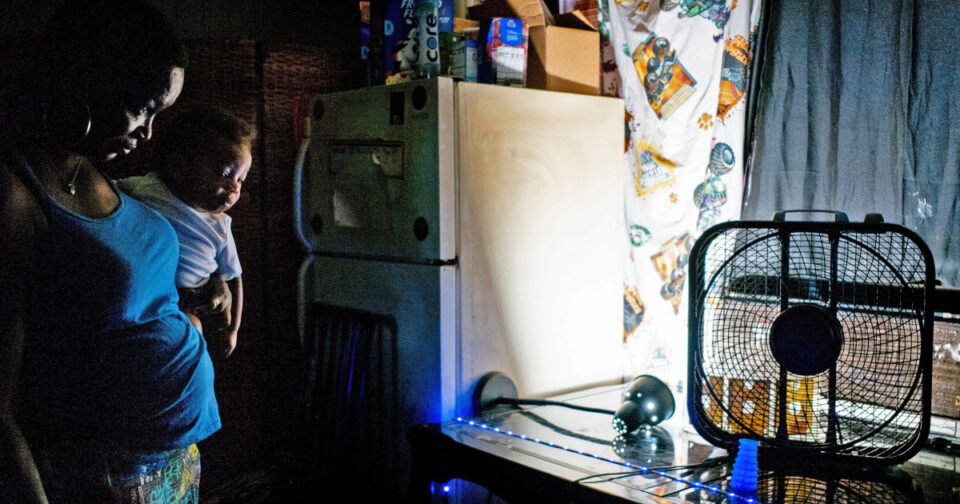 When it comes to weather-related hazards in the United States, extreme heat is exacting a stark toll.

Across the country, heat causes more deaths each year than any other weather event, according to the National Weather Service. That dominance has also persisted over decades, with heat-related fatalities dwarfing deaths from tornadoes, floods, hurricanes and other weather hazards over the past 30 years.

It’s a worrisome trend, experts say, given that both the frequency and the severity of extreme heat events are projected to increase due to climate change.

Average surface temperatures around the world have increased as humans pump heat-trapping greenhouse gases into the atmosphere. As these baseline temperatures creep up, it makes heat waves more likely to occur — and also more intense when they do.

Already this summer, temperature records have been broken across much of the country, from parts of the Pacific Northwest, through the southern Plains, across the South and into the Northeast. A July heat wave that blanketed a huge swath of the U.S. set more than 350 new daily high-temperature records, according to the National Oceanic and Atmospheric Administration.

But it’s not just sweltering conditions during heat waves that are cause for concern, according to Uejio. As the world warms, there are risks associated with chronic heat exposure, particularly when combined with other socioeconomic pressures, he said.

“A lot of people live in places where it’s persistent and hot enough to be dangerous, and that’s a concern particularly if people don’t have the financial means to keep paying for air conditioning,” he said.

“If you’re constantly in the elements, you don’t have regular access to food and water and you don’t have a way to cool off, you’re at enormous risk of succumbing to heat-related illness,” she said.

Still, the consequences of extreme heat tend to disproportionately affect some populations more than others. The most recent statistics from the Centers for Disease Control and Prevention showed that from 2004 to 2018, Native American and Black communities had the highest rates of heat-related deaths in the United States.

Geographically, these risks are often clustered within low-income neighborhoods in urban cities or in more rural parts of the country, Uejio said.

“Access to health insurance and health care facilities certainly plays a role in the higher rates that we see with lower-income households and also people in rural areas,” he added.

Uejio said that climate change is expected to have an impact on human health in myriad ways. Models shows, for instance, that rising temperatures and changing atmospheric conditions could cause more intense rainfall or create ingredients for stronger and more destructive hurricanes. Yet, in many ways, the fingerprints of climate change are most apparent and immediate with extreme heat, he said.

“For the health care community, extreme heat is like our sea-level rise,” he said. “We know it’s already happening and we have a pretty clear understanding that if we don’t do things differently, it’s going to get worse.”

A brief history of writing for games

A bioengineered cornea can restore sight to blind people