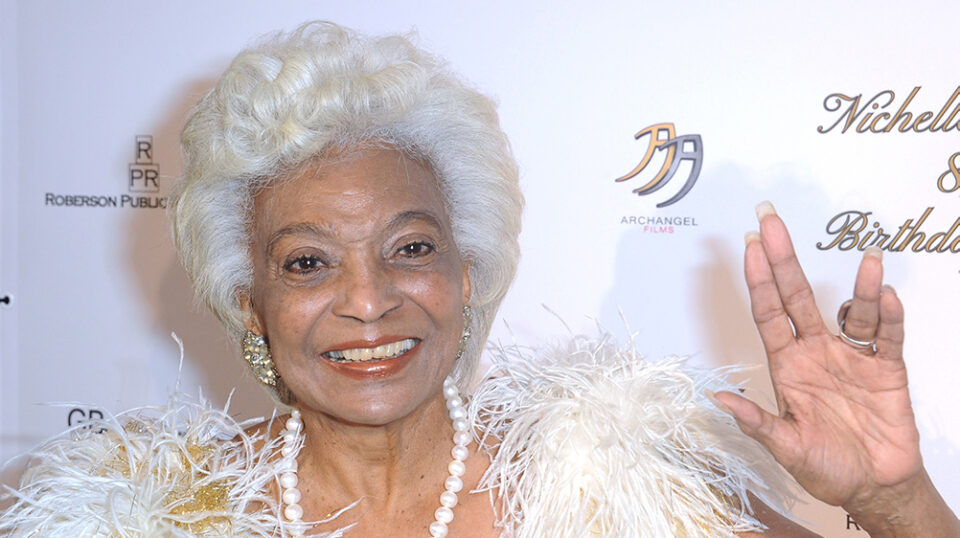 When a major entertainment industry figure dies, I make a point of searching Variety’s archives to find the person’s first appearance in our pages. The timing and context of an individual’s Variety debut is often extremely telling about the arc of their career.

I did my usual search after the sad news broke July 31 that actor-singer Nichelle Nichols, the legendary Lt. Uhura of the original “Star Trek” series and a true TV pioneer, had died at age 89. What I found made me wince. This trip back in time brought me face to face with the ugly history of racism and segregation in the entertainment business, as documented in our coverage.

It was jarring to see how utterly commonplace it was for the industry to otherize Black performers in the 1960s and ’70s when Nichols began her career as a singer and actor.

The first mention of Nichols in Variety came in a small ad in the June 20, 1960, edition for Ye Little Club, a nightclub on North Canon Drive in Beverly Hills (roughly where Wally’s is today). The blurb promoted a number of upcoming performers, including “the sepia sensation, Nichelle Nichols.”

The first reference to Nichols in a Variety story was no better. That came nine days later in a positive review of her Ye Little Club show. Our reviewer called her a “sepia thrush” and “a looker who enlivens her turn further by accentuating derriere movements.”

Through the late 1960s, most Variety references to Nichols make mention of her race, always as a qualifier to her work: She was a “Negro songstress” when she was signed to Epic. She was a “sepia singer” in an item about her joining the cast of the 1966 James Garner thriller “Mr. Buddwing.”

By the early 1970s, as “Star Trek” made her a bigger name and cultural norms began to change, Variety no longer routinely labeled Nichols by race. But those early mentions, although not overtly derogatory for the era, stand out as such a statement about how institutional Hollywood treated Black industryites with a racial asterisk.

In fact, Nichols’ Lt. Uhura is the character that most embodies the progressive, inclusive and hopeful spirit that has sustained “Star Trek” for nearly 60 years. Lt. Uhura was a Black woman who more than held her own with William Shatner’s Capt. Kirk and Leonard Nimoy’s Mr. Spock and all the other Starfleet officers on the bridge of the Enterprise.

Thankfully, there were no qualifiers for Lt. Uhura in “Star Trek” creator Gene Roddenberry’s vision of the future. And just as thankfully, Nichols had the unquestionable talent and determination to make that character an enduring symbol of progress.

Ex-cop who stormed the Capitol on Jan. 6 sentenced to record-tying 7 years in prison