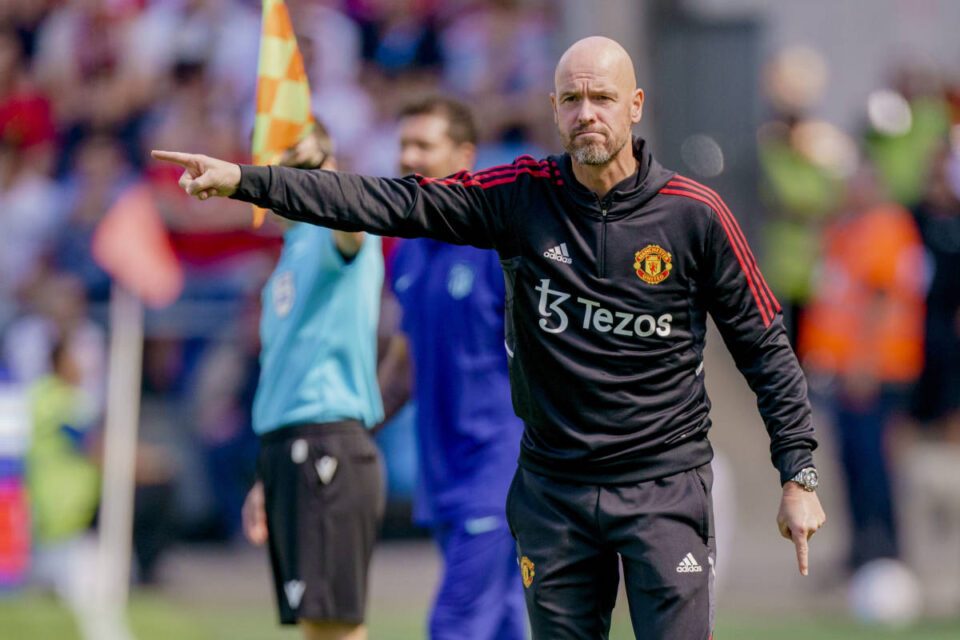 The last time both teams met was in the final games of the past Premier League season, unfortunately, the Red Devils were embarrassed by their equals from the South (4-0) at the Amex Stadium.

Graham Potter was asked about having an advantage over Erik Ten Hag as the Dutch manager does not have previous experience in the English Premier League.

According to MEN, the Seagulls’ manager said: “No, I do not think so, no”

He added: “I think he’s a fantastic coach, he’s had a great experience and time in Ajax, did a really good job, I really enjoyed his team. So I’m sure he’s ready for the next step.

“He’ll be looking forward to the game and it will be a positive atmosphere at Old Trafford, so we have to deal with that and be ready to face that challenge.

“They’ve changed coach, you can see in pre-season the impact he’s made. I think the changes they’ve made have been positive.

“It’s Manchester United at home to Brighton, they’ll be looking to win the game, we understand that. It’s going to be tough, a great challenge for us, Old Trafford is as tough a place as you can go to.”

Author Verdict:Graham Potter talking from his feet, he is by no means underestimating the 52-year-old, hopefully, we get to enjoy a great match with a win from the Red Devils for a good start.