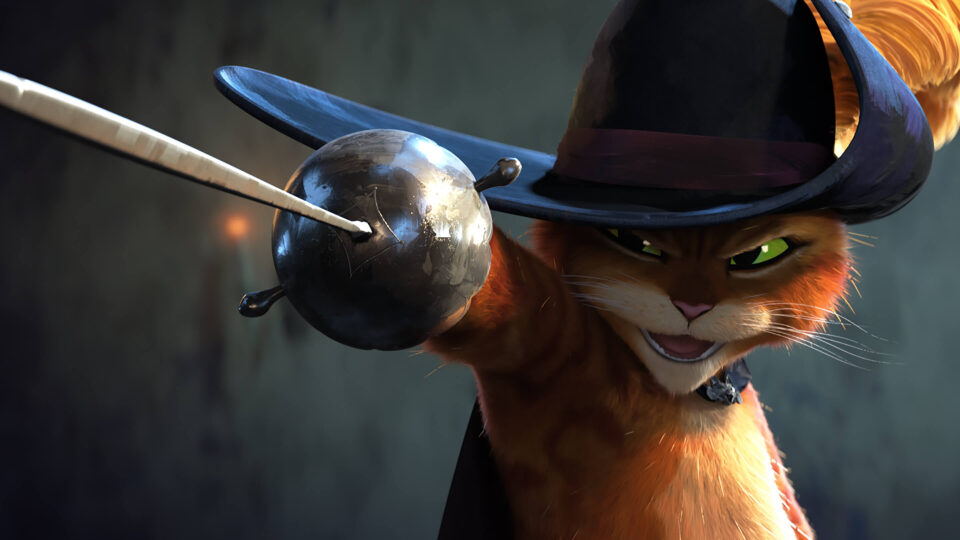 DreamWorks has been open sourcing some of its technology in recent years, and now its animation division is preparing to make more tools freely available. DreamWorks Animation said it will release its MoonRay ray-tracing renderer as open-source software later this year. As The Hollywood Reporter notes, DreamWorks will offer up its Arras cloud rendering framework in the code base too.

“We are thrilled to share with the industry over 10 years of innovation and development on MoonRay’s vectorized, threaded, parallel and distributed code base,” Andrew Pearce, DreamWorks vice president of global technology said in a statement. “The appetite for rendering at scale grows each year, and MoonRay is set to meet that need. We expect to see the code base grow stronger with community involvement as DreamWorks continues to demonstrate our commitment to open source.”

DreamWorks used MoonRay in movies including How to Train Your Dragon: The Hidden World, Croods: A New Age and The Bad Guys, as well as the upcoming Puss In Boots: The Last Wish. It’s always welcome to see proprietary software being opened up for anyone to use. Whether dedicated hobbyists can create animation on par with the quality of visuals DreamWorks knocks out remains to be seen, but at least they’ll have another helpful tool to add to their belt. If you’re interested, you can ask to be considered for early access to MoonRay or sign up for updates.