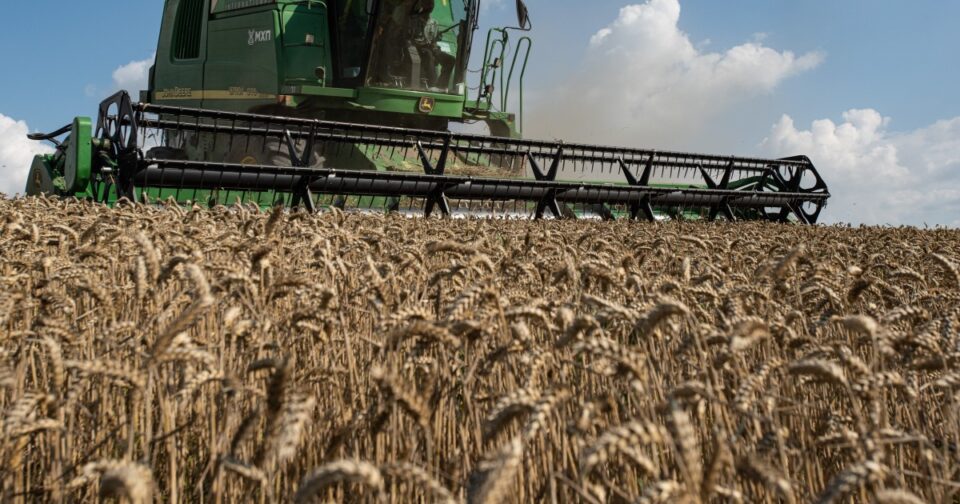 The four bulk carriers were loaded with more than 160,000 tons of corn and other foodstuffs.

The resumption of grain exports is being overseen by a Joint Coordination Centre (JCC) in Istanbul where Russian, Ukrainian, Turkish and United Nations personnel are working.

The U.N. and Turkey brokered the deal last month after U.N. warnings of possible outbreaks of famine in parts of the world due to a halt in grain shipments from Ukraine that had squeezed supplies and sent prices soaring.

Before the invasion, Russia and Ukraine together accounted for nearly a third of global wheat exports.

The JCC said late on Saturday it had authorized the departure of a total of five new vessels through the Black Sea corridor: four vessels outbound from Chornomorsk and Odesa carrying 161,084 metric tons of produce, and one inbound.

The ships that have left Ukrainian ports included Glory, with a cargo of 66,000 tons of corn bound for Istanbul, and Riva Wind, loaded with 44,000 tons of corn, heading for Turkey’s Iskenderun, the Turkish defense ministry said.

It said the other two vessels to have left Ukraine were Star Helena, with a cargo of 45,000 tons of meal heading to China, and Mustafa Necati, carrying 6,000 tons of sunflower oil and heading for Italy.