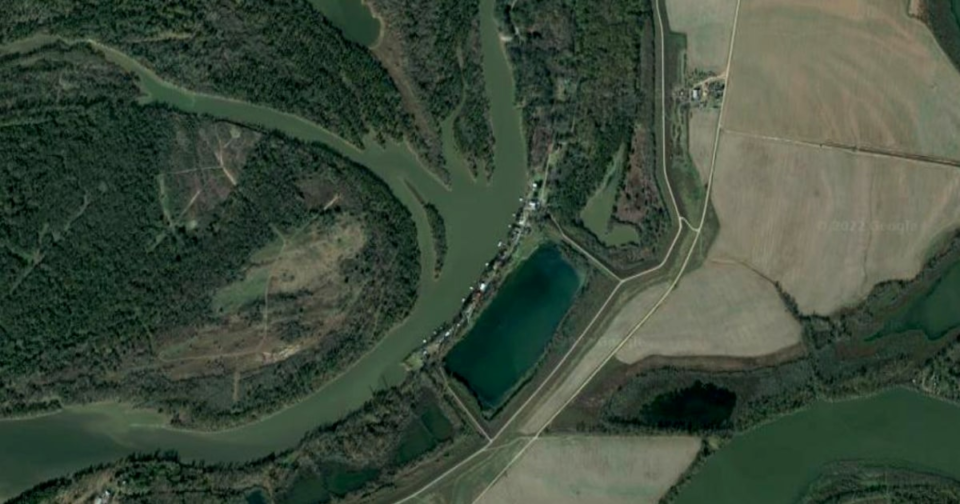 The body of an Arkansas judge was pulled from a lake over the weekend after he ventured off alone during a recreational outing with family and disappeared.

Jeremiah T. Bueker, 48, the Arkansas County Northern District judge, was spending time with several family members and friends in Jefferson County when he went off on his own, last seen near Mud Lake, the Jefferson County Sheriff’s Office said in a news release.

When he didn’t return, his family called 911, and before midnight Sunday several agencies responded, including sheriff’s deputies, the sheriff’s office marine patrol and the Arkansas Game and Fish Commission.

Extensive ground and water searches were launched, with boats deployed. The searches were suspended due to low visibility early Sunday and picked back up after sunrise.

At 9:16 a.m. Sunday, boats equipped with side-scan sonar, which provides a “birds-eye view of the water,” detected a body at the bottom of Mud Lake.

“Deputies utilized subsurface body recovery drag/rescue hooks to recover Bueker’s body. Upon recovery of the body, deputies and investigators with the assistance of family positively identified the body as that of Bueker,” the sheriff’s office said.

Bueker’s death is being investigated as an accidental drowning, and his body will be sent to the state medical examiner, authorities said.

“I truly pray that the successful recovery of Judge Bueker’s body by our deputies and Arkansas Game & Fish Wildlife Officers brings some sense of closure to the Bueker Family and those who knew him best,” Jefferson County Sheriff Lafayette Woods Jr. said in the news release.

“The scour of emotions they must feel right now is devastating,” he added.