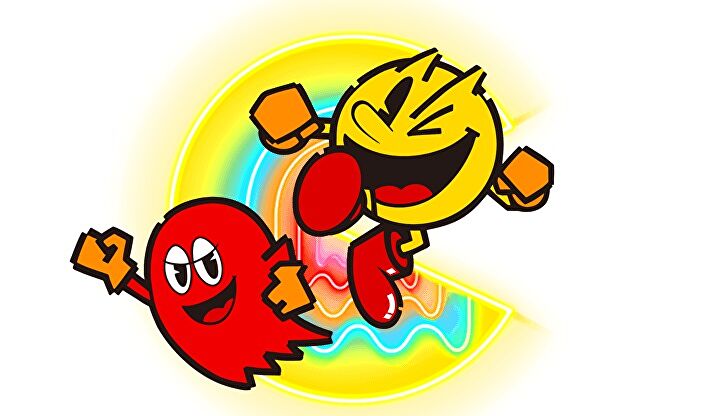 Both companies said that they will develop the motion picture together.


The live action adaptation of the 40-year-old game franchise will also include collaboration with media studio Lightbeam Entertainment.


The movie’s narrative will be based upon a story penned by Williams, who previously worked on the Sonic The Hedgehog film.


Pac-Man has seen previous media adaptations over the years, in 1982 the game was produced into a Hanna–Barbera cartoon.


During 2013, Pac-Man and the Ghostly Adventures was a CGI show that aired on Disney XD.


Since it launched on arcades, the franchise has seen releases across multiple consoles over the years. Last year Pac-Man 99 launched for the Nintendo Switch.


A remake of 1999’s Pac-Man World is set to release later this month on multiple platforms.

Subscribe to GamesIndustry.biz newsletters for the latest industry news.