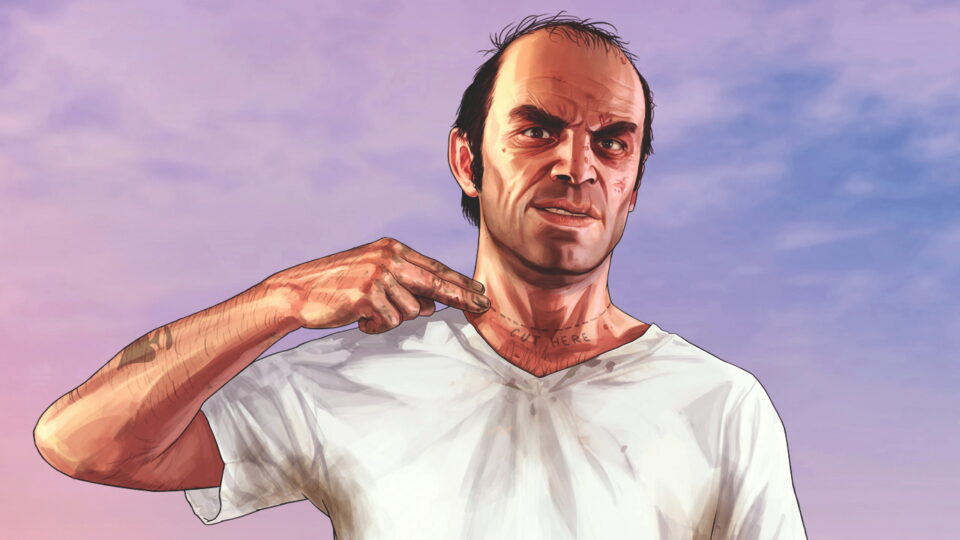 Rockstar parent company Take-Two Interactive has reiterated that development on GTA 6 is “well underway,” and says that the devs have some especially bold aims for the next entry in the Grand Theft Auto series.

“With development of the next entry in the Grand Theft Auto series well underway, the Rockstar Games team is determined to once again set creative benchmarks for the series, our industry, and for all entertainment, just as the label has done with every one of their frontline releases,” Take-Two CEO Strauss Zelnick says as part of the company’s latest financial results report (opens in new tab).

The new game doesn’t yet have an official title – we’re continuing to call it GTA 6 purely out of convenience – but Rockstar confirmed “that active development for the next entry in the Grand Theft Auto series is well underway” in a statement earlier this year.

No official information on GTA 6 has yet been revealed. One recent report suggests it will be the first entry in the series with a female protagonist. Another report suggests that early plans had called for four playable protagonists and three explorable cities, an idea that was scaled back for a smaller scope.

During today’s report, Take-Two also revealed that GTA 5 has reached nearly 170 million units sold-in – up another five million in the last three months. The publisher says the new GTA+ subscription has also “seen consistent growth since launch,” and players on new-gen consoles, where that service is exclusively available, are spending more money on microtransaction than those on previous generation machines.

There are plenty of games like GTA, if you need to fill the long wait ahead for the next entry in the series.

Dustin Bailey joined the GamesRadar team as a Staff Writer in May 2022, and is currently based in Missouri. He’s been covering games (with occasional dalliances in the worlds of anime and pro wrestling) since 2015, first as a freelancer, then as a news writer at PCGamesN for nearly five years. His love for games was sparked somewhere between Metal Gear Solid 2 and Knights of the Old Republic, and these days you can usually find him splitting his entertainment time between retro gaming, the latest big action-adventure title, or a long haul in American Truck Simulator.

A live-action Pac-Man movie is reportedly in the works