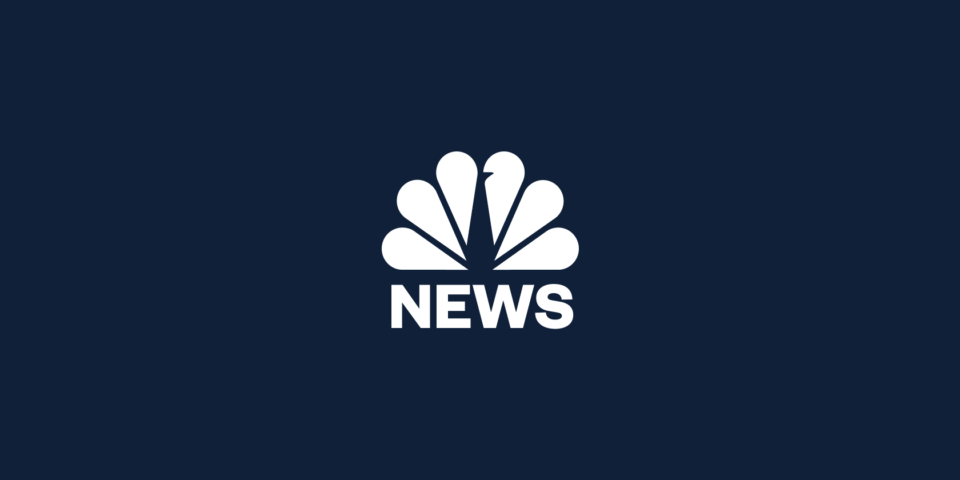 A 4-year-old child was fatally struck by a car in Indiana early Monday morning after wandering onto a highway while his parents were asleep, authorities said

The child was hit about 4 a.m. on State Road 66 in Warrick County, the sheriff’s office said.

The boy was staying with his mother and her boyfriend at a nearby business and wandered onto the road as they slept, the sheriff’s office said in a statement.

The state road runs through a populated area near where the accident occurred.

The driver called 911 to report that he’d hit a child and stayed at the scene, the sheriff’s office said.

He tried CPR on the child, identified as Braxton Freeze of Princeton, while being instructed by dispatchers on the phone, NBC affiliate WFIE of Evansville reported.

Drugs and alcohol are not suspected in the crash, the sheriff’s office said.

The mother, boy and a sibling were sleeping at the business where the boyfriend worked, Warrick County Sheriff Mike Wilder said, according to the Evansville Courier & Press newspaper.