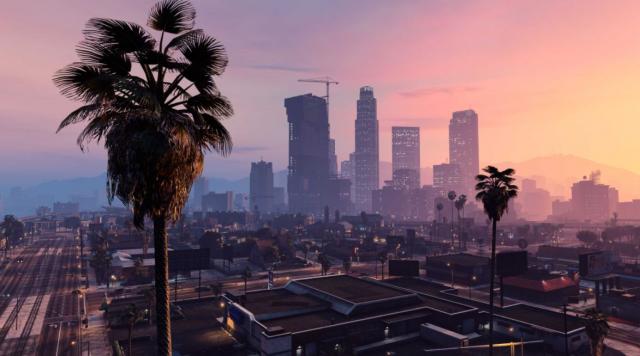 Take-Two CEO Strauss Zelnick in a financial update made mention of the next Grand Theft Auto game, which currently has no official name. The development on the game is still “well underway.”

“With development of the next entry in the Grand Theft Auto series well underway, the Rockstar Games team is determined to once again set creative benchmarks for the series, our industry, and for all entertainment, just as the label has done with every one of their frontline releases,” said Zelnick via PCGamer.

Other than the fact the next Grand Theft Auto game is in development not much is known about the game. There is a rumor that game will have a playable female protagonist and it is set fictional version of Miami and its surrounding areas.

The female protagonist is Latina and is one of two leading characters in a story that influenced by the bank robbers Bonnie and Clyde.