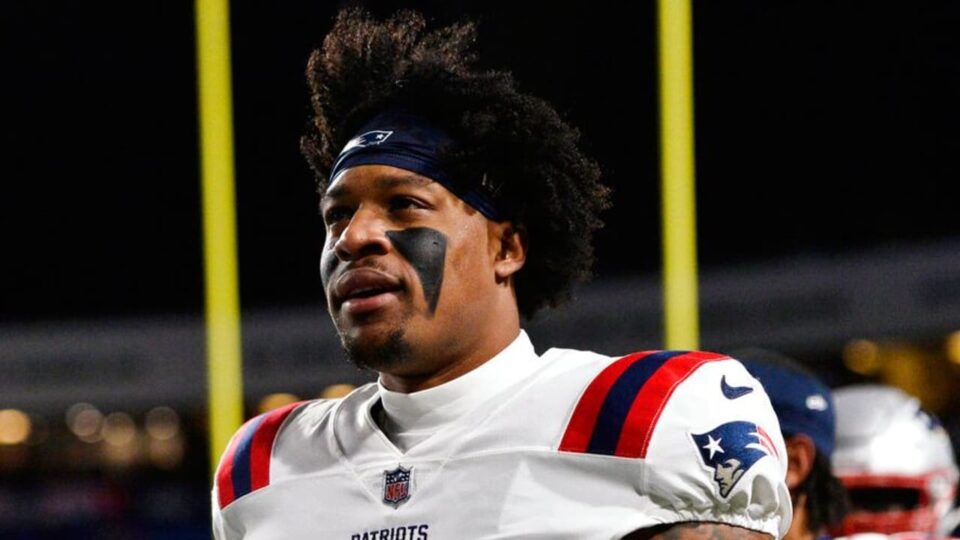 N’Keal Harry’s fresh start in Chicago is on pause following an ankle injury.

NFL Network Insider Mike Garafolo reported Thursday that Harry is undergoing tightrope surgery this morning after suffering a high-ankle sprain, per a source informed of the procedure.

The surgery is expected to knock Harry out for around eight weeks, Garafolo added.

Bears head coach Matt Eberflus confirmed to reporters Thursday that Harry underwent ankle surgery and did not give a timeline for the wideout’s return. Eberflus added that wide receiver David Moore “will be out for a bit” due to a lower leg injury, per The Athletic.

It’s a massive blow to Harry’s plan to rejuvenate his career in Chicago.

After being picked in the first round by the New England Patriots in 2019, Harry struggled, netting just 57 catches for 598 yards and four TDs in three seasons. Last month, the Pats finally traded the wideout to the Bears for a piddling 2024 seventh-round pick.

Harry believed the fresh start in Chicago, on an offense in dire need of receiver options, could rewrite the narrative of his career.

That plan has already hit a snag. Depending on how the Bears designate him during roster cutdowns, we might not see the receiver in Chicago until November.

Good Leaders Treat Their Employees Like CEOs. Here’s 4 Ways They Do It.