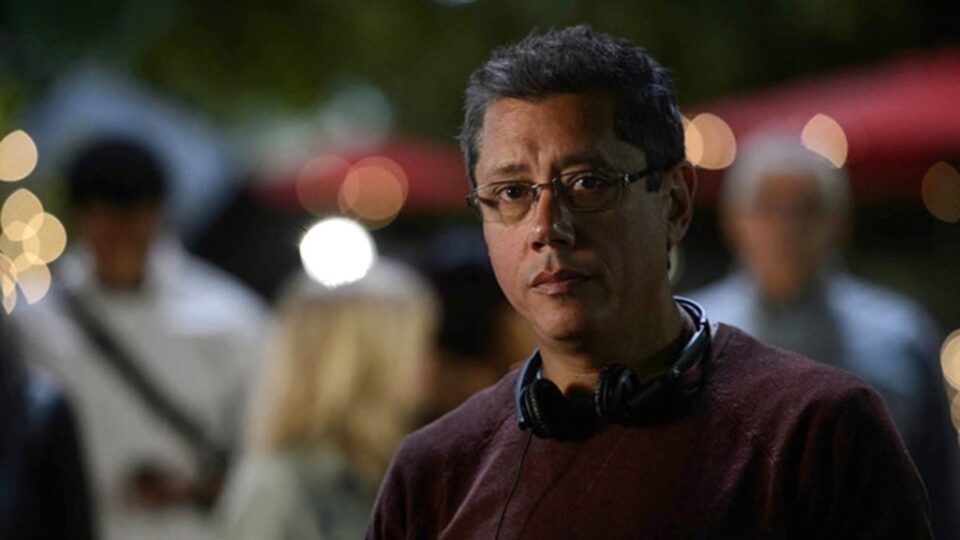 Electric Entertainment, the production company behind programming such as Leverage: Redemption and Almost Paradise on Amazon’s Freevee, said Thursday that it closed a $100 million loan credit facility with the Bank of America.

The company will first use the five-year financing on its slate of programming, which also includes The Ark on the SYFY Channel. Leverage: Redemption is a spin-off of Leverage, one of Freevee’s first originals, and is currently in production on its second season, while Almost Paradise first premiered on WGNA and is now preparing for a second season on Freevee.

“With the advent and continuation of the streaming industry’s growth, we have been lucky to continue to do what we do best — create original scripted programs that audiences love.  With not only our broadcast, but now our streaming channel and platform partners, our content is in higher demand as our distribution expansion has become far-reaching,” said Dean Devlin, CEO of Electric Entertainment.

Devlin heads the independent studio, alongside partners Marc Roskin and Rachel Olschan-Wilson. Past series at the Los Angeles-based company include The Librarians and Leverage on TNT and The Outpost on the CW. Feature films have included Bad Samaritan, starring David Tennant and Robert Sheehan and Say My Name, starring Lisa Brenner and Nick Blood.

The Walking Dead: All Stars, a brand new hero collection RPG based on the popular comic series, releases later this year

Patient appetite is high for some health tracker tech

EXPLAINER: What’s next in Musk’s epic battle with Twitter?