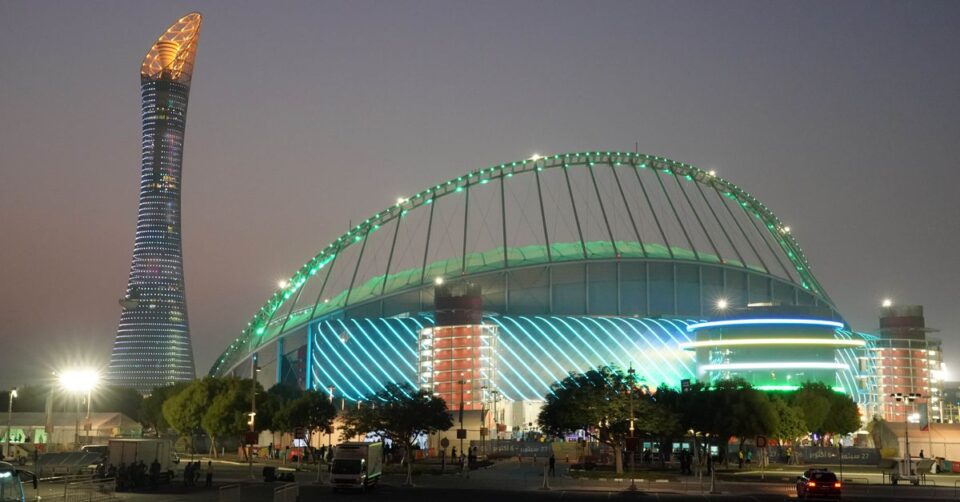 The entire lead up to the World Cup in Qatar has been the hottest of messes, and that now includes botching the first game of the tournament.

On Wednesday it was announced that the first game of the tournament is on the verge of being moved to a day earlier, kicking off on Sunday, November 20 in order for Qatar vs. Ecuador to be the first official game. Up to this point it had planned to be Netherlands vs. Senegal.

This might seem like a fairly minor issue, but it’s absolutely hilarious for the world’s largest sporting event next to the Olympic Games. Since 2006 the opening game of the cup has always featured the host nation, and it appears that nobody really noticed this streak was going to be broken until now.

The source of the issue seems to be Tamim bin Hamad Al Thani, the emir of Qatar. He requested that his team not have an afternoon kickoff for their first game in order to accommodate a huge fireworks display. Instead of having sad, afternoon fireworks that would be drowned out by the sun, Qatar was set to play at 7 p.m. on the opening day, the third match of the schedule. This would have resulted in the opening ceremony of the games taking place after the World Cup officially began.

Now Qatar will play on Sunday night, with the opening ceremony set to take place before. The final decision on whether the move is possible will come from FIFA, who is said to be evaluating the impact on fans. Considering FIFA is already ignoring huge human rights atrocities to make Qatar the host nation, and delaying the start of the World Cup to damn-near Christmas to make it work, something tells me they might let a change in the schedule slide too.