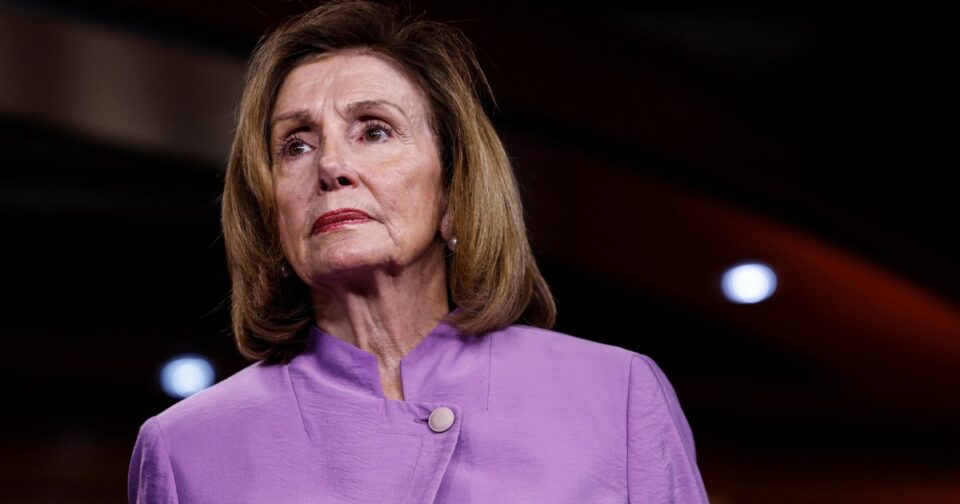 WASHINGTON — The House is expected to pass a sweeping Democratic bill to combat climate change and extend health care coverage Friday, sending it to President Joe Biden for his signature.

Passing the Inflation Reduction Act would deliver a major victory for the Democratic Party less than three months before the November midterm elections and cap nearly a year of on-again, off-again internal negotiations, defying numerous near-death experiences for the bill.

“This life-changing legislation increases the leverage of the people’s interest over the special interest,” Speaker Nancy Pelosi, D-Calif., told Democratic colleagues in a letter. “This bill makes a tremendous difference at the kitchen table of America’s families.”

The legislation would raise about $700 billion through corporate tax increases and prescription drug savings, and it would spend about $400 billion on clean energy and health care provisions.

Friday’s final vote is likely to fall along party lines. Democrats have a slim majority and no hope of winning Republican support for the measure, meaning they cannot afford to lose more than four votes on their side of the aisle. Barring a last-minute twist, the legislation is on track to pass.

On Sunday, the Senate passed the package in a 51-50 vote, with Vice President Kamala Harris casting the tiebreaking vote.

“After more than a year of hard work, the Senate is making history. I am confident the Inflation Reduction Act will endure as one of the defining legislative feats of the 21st century,” Majority Leader Chuck Schumer, D-N.Y., said shortly before the Senate voted on the bill.

The House will first vote Friday to set up three hours of debate on the legislation. Democrats are bracing for potential GOP attempts to gum up the works with motions to delay the floor proceedings.

Republicans have blasted the new taxes in the bill, as well as the additional funding for IRS enforcement, warning that it would lead to more audits. Democrats argue that it is a mechanism to target sophisticated tax evaders and bolster refund processing and customer service for ordinary Americans.

House Minority Leader Kevin McCarthy, R-Calif., called the bill a “half a trillion spending spree that would raise taxes during a recession.”

“When this bill comes to the House, I urge everyone to vote No,” he said in a recent statement.

In recent days, competing factions of the Democratic Party have been coalescing around the bill.

Rep. Pramila Jayapal, D-Wash., the chair of the Congressional Progressive Caucus, said she expects unanimous support from progressives even though the legislation is trillions of dollars smaller than the version they had initially sought.

“When you look at this bill just for what it has, it is an enormous step forward in terms of cutting costs, both through energy savings … but also health care costs,” Jayapal said.

At the same time, Jayapal said she is “heartbroken” that the measure excludes a host of other Democratic priorities, including guaranteed paid family leave, child care funding, child tax credit payments, universal pre-K and immigration relief.

Still, she said, she recognizes the legislation needed every Democratic vote in the Senate, with Sen. Joe Manchin, D-W.Va., forcing party leaders to scrap a slew of safety net expansions and Sen. Kyrsten Sinema, D-Ariz., insisting they remove numerous tax increases on higher earners and corporations.

House moderates like Mikie Sherrill, D-N.J., and Josh Gottheimer, D-N.J., have said they will vote for the legislation despite its omission of one of their key demands: an expansion of the federal deductibility of state and local taxes.

“This bill also invests in the next generation by creating good-paying jobs in clean energy and addressing the climate crisis,” said Sherrill, who faces a tough re-election challenge this fall. “Because this legislation does not raise taxes on families in my district, but in fact significantly lowers their costs, I will be voting for it.”