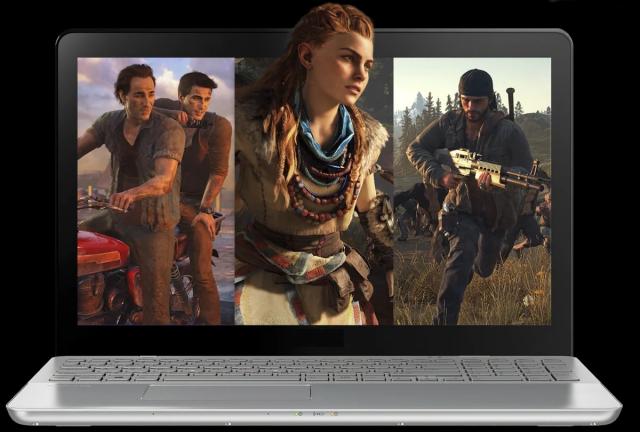 Sony Interactive Entertainment have launched a section on the official PlayStation website dedicated to “PlayStation games for PC.”

The FAQ does make mention that right now “you currently do not need a PSN account to enjoy PlayStation Studios games on PC.” It is also “currently not possible to transfer your save data from the PS4 or PS5 version to the PC version of a PlayStation Studios title, or vice versa.”

The Walking Dead: All Stars, a brand new hero collection RPG based on the popular comic series, releases later this year