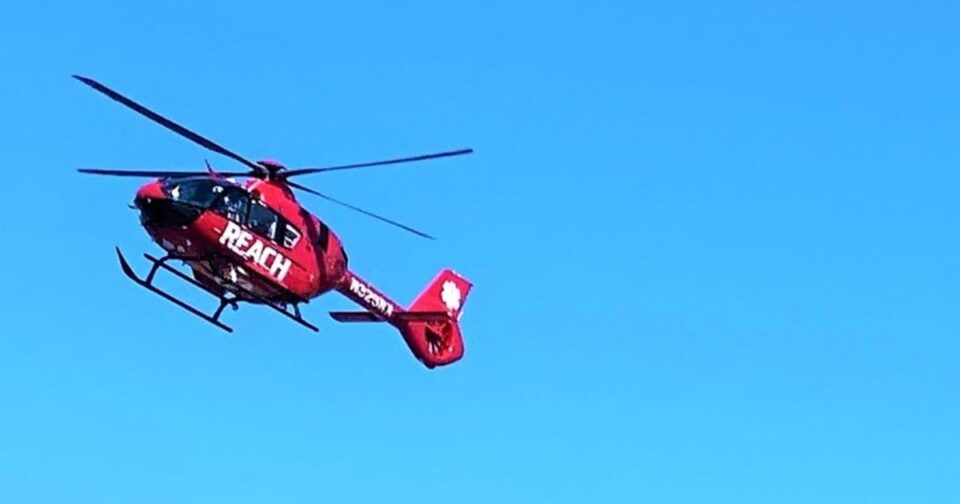 A wildland firefighter battling an Oregon blaze died after he was struck by a tree, authorities said Thursday.

Collin Hagan of the Craig Interagency Hotshots out of Colorado was struck by the tree Wednesday while he was fighting the Big Swamp Fire in Willamette National Forest, the U.S. Forest Service said.

The fire, which broke out Aug. 1 after a lightning strike, has burned around 119 acres and is southeast of Oakridge, a town of around 3,200, according to an update Thursday. It is zero percent contained.

“We are devastated by the tragic loss of a cherished firefighter working on our forest to save our communities and beloved recreational areas,” Duane Bishop, the acting forest supervisor for Willamette National Forest, said in a statement.

Hagan, 27, was from Toivola, Michigan, according to the Douglas County Sheriff’s Office.

There are 59 active wildfires burning in Oregon, according to the state Emergency Management Department, with more than 8,100 acres having been burned.

Trump allies say he declassified Mar-a-Lago documents. Experts say it’s unclear if that will hold up.