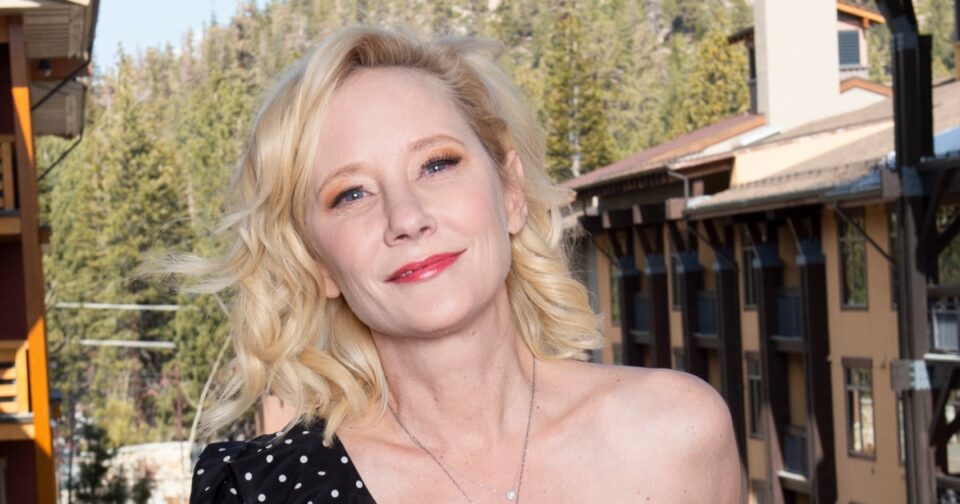 The Los Angeles Police Department is no longer investigating the car crash that left actor Anne Heche legally brain dead, according to a statement shared with NBC News.

“As of today there will be no further investigative efforts made in this case,” the statement reads. “Any information or records that have been requested prior to this turn of events will still be collected as they arrive as a matter of formalities and included in the overall case. When a person suspected of a crime expires, we do not present for filing consideration.”

Prior to this statement, the Los Angeles Police Department was investigating Heche for possibly driving under the influence, as drugs were found in her system.

“In preliminary testing, the blood draw revealed the presence of drugs,” Los Angeles police said at the time.

The case was being investigated as a “felony DUI traffic collision.”

Heche, 53, crashed her car into a home in the Mar Vista community of Los Angeles last Friday. After suffering an anoxic brain injury, she was declared brain-dead on Friday, according to her representative.

In a video posted on his Instagram Friday, Heche’s ex-husband, Hollywood camera operator Coleman “Coley” Laffoon, said he would always love and miss her.

“It’s hard for me, it’s hard for my family, it’s really hard for Homer but we got each other and we have a lot of support and we’re going to be OK,” he said of his son, which he shared with Heche.

Laffoon described Heche as someone who was “brave, fearless and loved really hard.”

“Goodbye Anne, love you, thank you, thank you for all the good times, there were so many,” he said. “See you on the other side and in the meantime, I got our son and he’ll be fine.”

Heche and Laffoon’s son, Homer, weighed in Friday afternoon by declaring in a statement that he and his brother, Atlas, have lost their mother.

“After six days of almost unbelievable emotional swings, I am left with a deep, wordless sadness,” Homer said in a statement shared with NBC News. “Hopefully my mom is free from pain and beginning to explore what I like to imagine as her eternal freedom.”