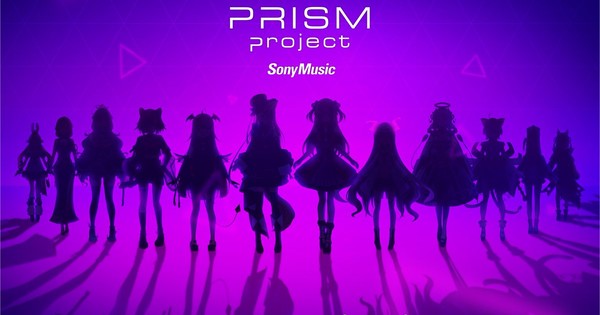 Sony Music Entertainment‘s Virtual YouTuber PRISM Project has focused on female-presenting characters in its first four generations, but the agency is set to expand its range of talent. Auditions for performers of all genders opened on Sunday.

Successful applicants must be able to conduct their streaming content primarily in English, although Japanese and other language skills are welcome. Interested people have until the end of September 9 to apply through the project’s website.

The project’s Japanese-speaking equivalent, VEE Project, debuted its first wave of talent in May.