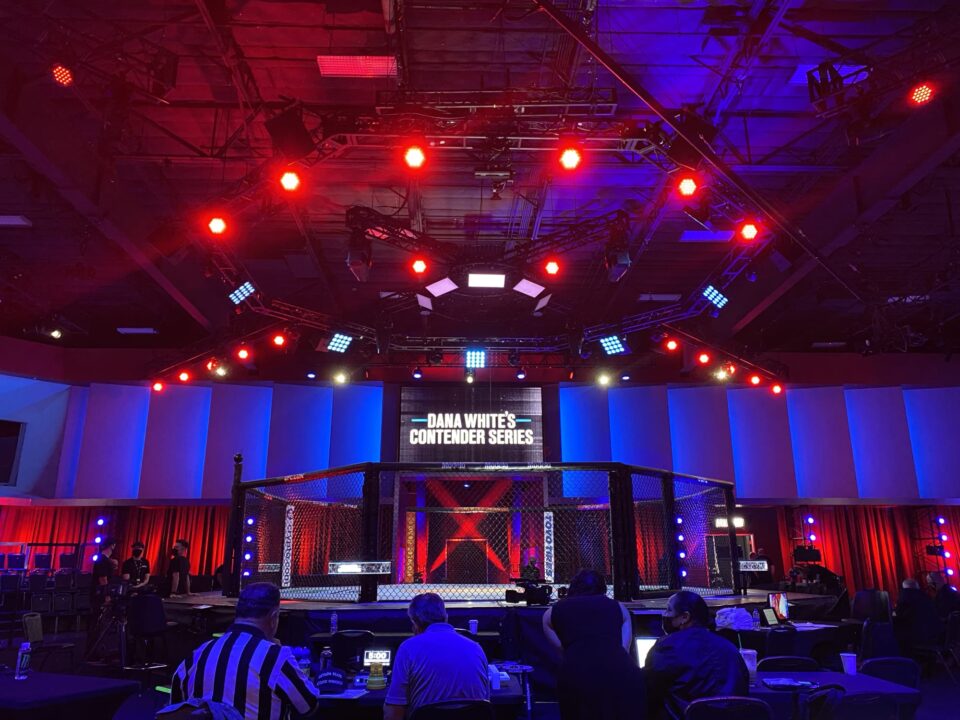 DWCS Week 4: Esteban Ribovics is the fighter to watch.

“El Gringo” Esteban Ribovics will headline and challenge “Juggernaut” Thomas Paull for a UFC contract in Dana White’s Contender Series week 4. The undefeated lightweight is one of the best prospects out of Latin America and with a record of 10-0 will look to keep his 100 percent finish rate intact.

Ribovics fights out of Salta, Argentina, and trains at the Alfa Team, but according to his Instagram, he has been putting the final touches to his camp in Deerfield Beach, Florida at Kill Cliff FC, formerly known as Sanford MMA.

Who is Esteban Ribovics?The Argentinian fighter is a 26-year-old talent known for his ultra-aggressive signature style with a resume of five knockouts and five submissions. He last fought in February where he knocked out his opponent in 27 seconds via an overhand left.

The finishing machine of a prospect has finished his previous four opponents by way of KO/TKO and it’s important to note that he can knockout or submit his target in any round. Ribovics is always looking to make a highlight of out someone by finishing them as late as 4:40 in the third round or seven seconds into the first round.

Ribovics’ ceiling for potential is high considering his age, the command to always look for a finish and his well-rounded fundamentals in striking and grappling. The competition he has faced throughout his career is compiled of experienced opponents with a combined record of 64-34.

To fulfill his dream and compete with the best in the world in the UFC, he will face his toughest test to date by facing an experienced fighter out of England. The challenger has obtained two lightweight championship belts from two different promotions but has tasted defeat three times before, two submissions, one knockout.

Ribovics is a significant favorite in his bout opening at (-350), while his opponent is the underdog at (+285). He is also the largest favorite of the night in the five-fight showcase.

The highly proclaimed lightweight talent will attempt to add the 11th finish to his record and earn a UFC contract from White, with the hopes of being one of the few select fighters out of Argentina.

Dana White’s Contender Series takes place on Tuesday nights from the UFC APEX and can be watched on ESPN+ live. Follow along with FanSided MMA for all your results and highlights
Read More