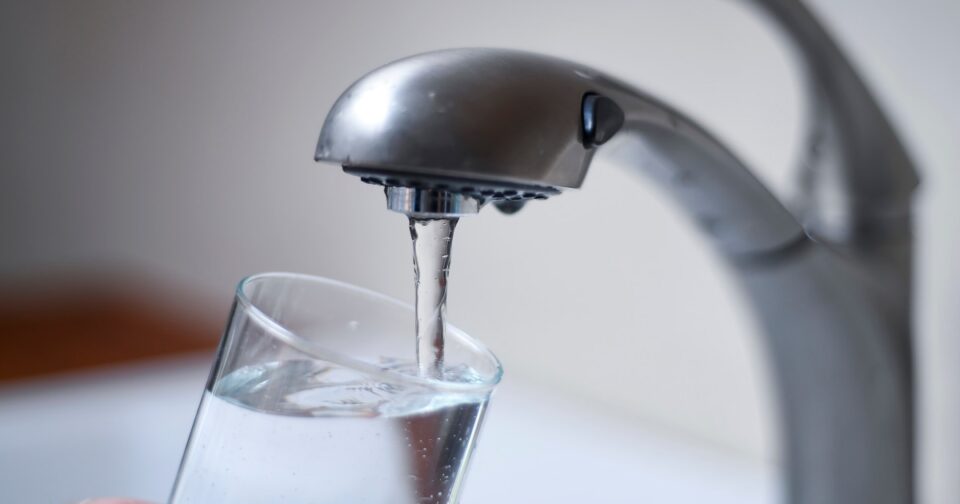 Around 280,000 people in 13 communities including Rochester city, Washington Township and Chesterfield Township, were affected, according to the advisory issued by the Greater Lakes Water Authority (GLWA), which initially issued the advisory for 23 communities before lowering the number.

Two businesses in Greenwood and the Imlay Township were also impacted, the GLWA said in a separate statement.

“Residents should not drink the water without boiling it first,” the statement added. “Residents must bring all water to a boil for at least one minute and then let it cool before using. Boiled, bottled or disinfected water should be used for drinking, making ice, washing dishes, brushing teeth, and preparing food until further notice.”

“Our top priority right now is protecting the public health and safety of Michigan residents until this water main is fixed as quickly as possible,” she said in a statement. “We will continue to work with local officials and are prepared to offer the full weight of state resources to get the job done,” she added.

The GWLA statment said the break was identified approximately one mile west of Lake Huron Water Treatment Facility, causing a dip in pressure in the main supply lines.

An advisory is declared if the water pressure falls below 20psi, it said. A prolonged loss in pressure can result in bacterial contamination of the water system, it added.

The city of Flint, which was initially covered by the advisory, switched to a secondary water source soon after the emergency alert by GLWA and was thus no longer at risk of contamination, city officials said Saturday in a statement.

The cause of the water break was unknown and was being further investigated, the GWLA said, adding that the advisory would remain in effect until the water is verified safe for consumption.

Officials said that once the leak is isolated, crews will open emergency connections to other mains in the system to restore partial flow.