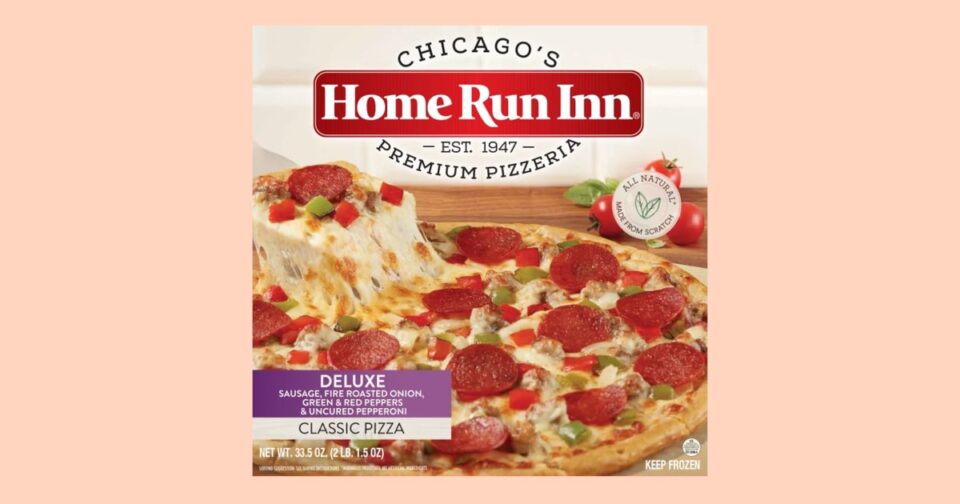 More than 13,000 pounds of frozen pizza were recalled over fears they might have been contaminated with “extraneous materials, specifically metal,” authorities said Sunday.

The 33.5-ounce Chicago’s Home Run Inn pizzas — topped with sausage, pepperoni, onions and peppers — would have a “best by” date of Dec. 3, according to the U.S. Department of Agriculture’s Food Safety and Inspection Service (FSIS).

The frozen pizzas in the recall were made on June 6 and the problem “was discovered when the firm notified FSIS that it had received consumer complaints reporting metal was found in the pizza,” the agency said.

As of the announcement on Sunday, there “have been no confirmed reports of injuries or adverse reactions due to consumption of these products,” according to the FSIS.

The makers of this pizza, Home Run Inn Frozen Foods, are based in Woodridge, Illinois, about 30 miles southwest of central Chicago.

The recall notice didn’t specify which retails and regions might have most of these potentially contaminated pizzas.

Representatives of Home Run Inn Frozen Foods could not be immediately reached for comment on Monday.

The Moonshot: 3 weird predictions for the final quarter of the MLB season

Giant Monster War, a real-time strategy game where you conquer the world, is out now on Android and iOS