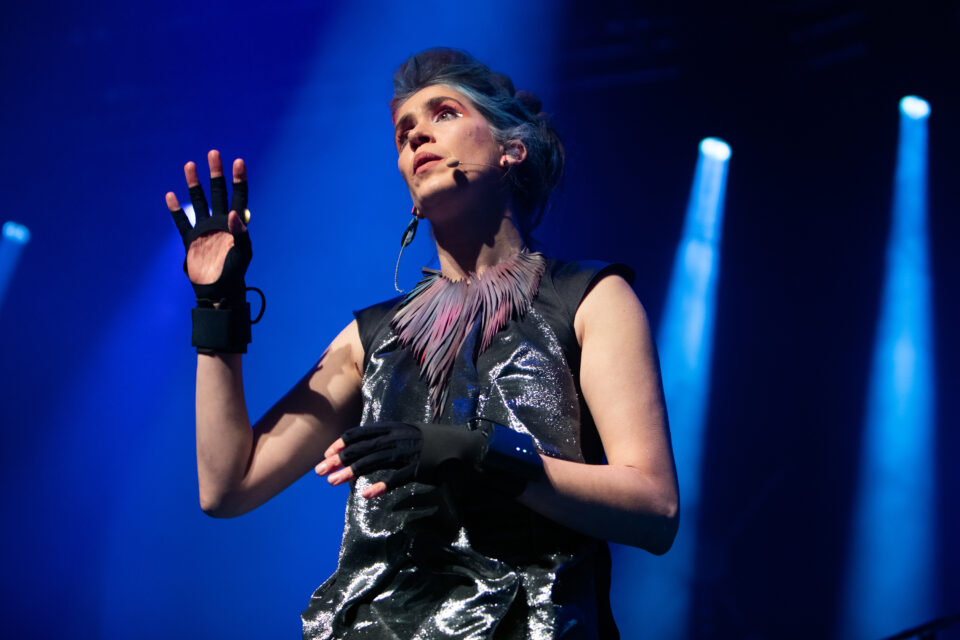 The eternal influence of Imogen Heap

Whether it’s “the vivid detailing in each song,” her “openness to new media and technology” or projects like her Mi.Mu Gloves, Imogen Heap’s work has inspired the likes of A$AP Rocky, Taylor Swift and Kacey Musgraves. “Heap’s music sounds like it could be released today, and not simply because the 2000s are trendy again,” Zhang writes.

Where does Alex Jones go from here?

Warzel’s Galaxy Brain newsletter makes the cut in our weekly roundup a lot because his writing on technology and related topics is consistently on point. This week, he spoke to an ex-Infowars staffer about the Alex Jones trial, including what that work experience was like and what we can do to hold Jones accountable.

Elon Musk is convinced he’s the future. We need to look beyond him

“Musk has become the figure everyone was looking for: a powerful man who sold the fantasy that faith in the combined power of technology and the market could change the world without needing a role for the government,” Marx writes. “But that collective admiration has only served to bolster an unaccountable and increasingly hostile billionaire. The holes in those future visions, and the dangers of applauding billionaire visionaries, have only become harder to ignore.”

To Fix Tech, Democracy Needs to Grow Up

EXPLAINER: What’s next in Musk’s epic battle with Twitter?