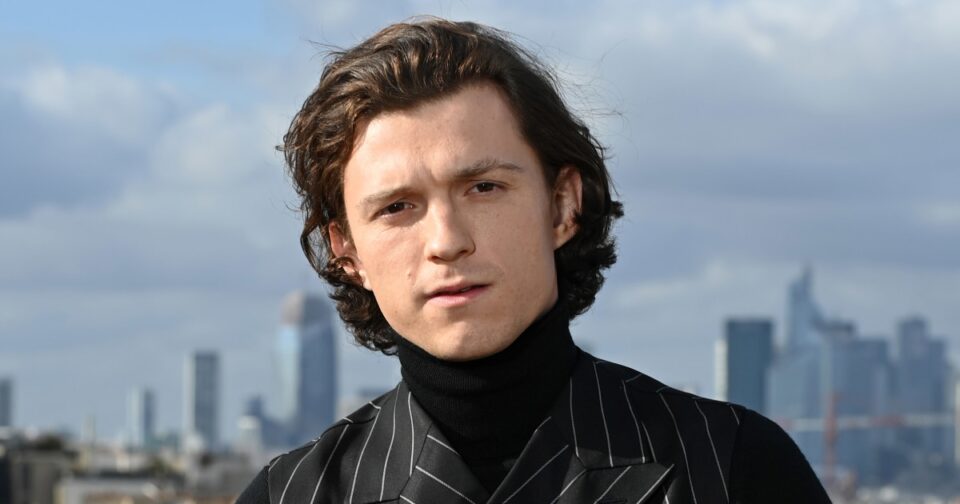 “Spider-Man” actor Tom Holland took to Instagram over the weekend to let his 67.7 million followers know that he’s taking a break from social media for his mental health.

“I find Instagram and Twitter to be overstimulating, to be overwhelming,” he said in a video posted Saturday on his official page. “I get caught up and I spiral when I read things about me online, and ultimately it’s very detrimental to my mental state. So, I decided to take a step back and delete the app.”

In his brief return to Instagram on Saturday, the actor also spoke about an initiative called stem4 that his charity, The Brothers Trust, is supporting. Stem4 is a mental health charity that offers free apps to help support teenagers who are suffering.

“There is an awful stigma against mental health and I know that asking for help and seeking help isn’t something that we should be ashamed of but it is something that is much easier said than done,” Holland said.

“Hopefully these apps can be your first step towards being happier and healthier.”

By Monday morning, the video had been viewed more than 18.1 million times and liked nearly 6.8 million times.

“Man, you’re an inspiration to so many,” Mann, who goes by the name ‘Ricochet,’ wrote. “But what matters is your physical and your mental health, so take care and come back better than ever!”

“Love you man,” Bieber said with a heart emoji.

At the end of the video, Holland thanked everyone for listening.

“I’m gonna disappear from Instagram again,” he said. “And to everyone out there, thanks for your love and support, I love you all, and I’ll speak to you soon.”