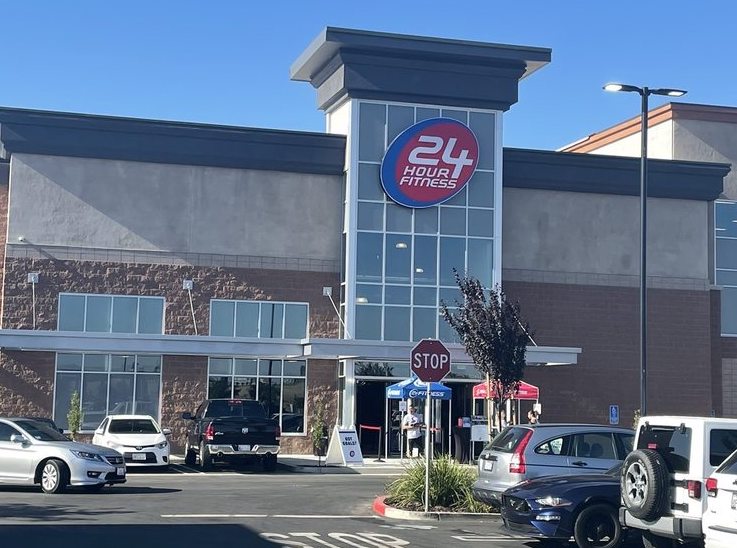 Police arrested a 17-year-old East Bay resident Thursday in connection with a shooting at a 24 Hour Fitness in Brentwood that killed one person and injured three, officials said.

The Brentwood Police Department said in a news release issued Friday that it detained two suspects early in the investigation following the shooting in the gym’s parking lot just before 2 a.m. Thursday.

One of the suspects was the 17-year-old Brentwood resident who was arrested and booked into the Contra Costa County Juvenile Detention Center on suspicion of murder, the release said. Police said they are not releasing his name because he is a juvenile.

The other suspect was released after officers confirmed that he didn’t fire any shots, police said in the release.

The shooting occurred after an argument erupted between several people near the basketball courts at the gym on Lone Tree Way near John Marsh Heritage Highway. The fight moved outside onto the parking lot, where at least two people exchanged gunfire, Walter O’Grodnick, a spokesperson for the police department, told SFGATE.

A 21-year-old Antioch resident, Cesar Arana, was shot and killed. Three people were injured; the 17-year-old suspect was one of the people who was wounded, police said.

The shooting remains under investigation and anyone with information, including any video footage, can call police at 925-809-7797.