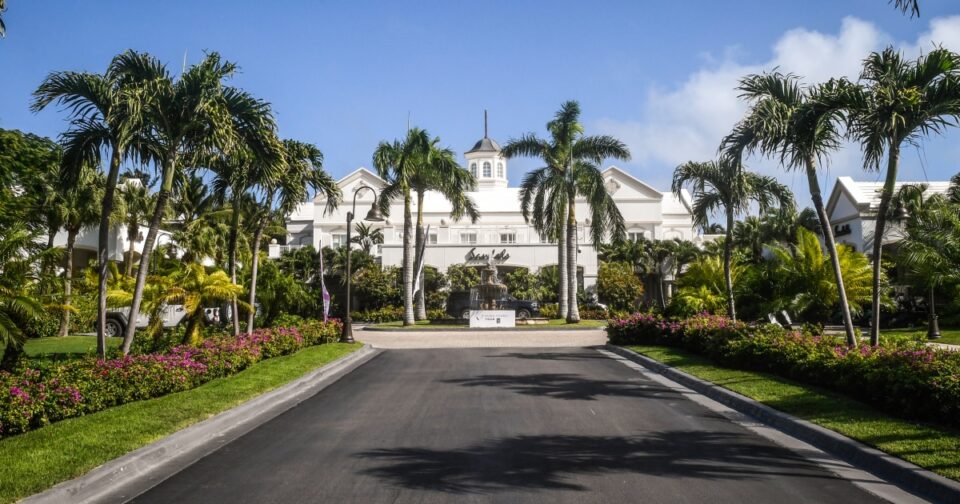 An American tourist was found dead at a Bahamas resort, police announced Tuesday.

The man, who was not identified, is believed to be in his 70s and no foul play is suspected, according to the Royal Bahamas Police Force.

An autopsy is pending to determine official cause of death, but a preliminary investigation shows the man was experiencing Covid-related symptoms, a police spokeswoman said.

“As a result, he was tested … he tested positive,” police said in a statement. “Subsequently, he self quarantined.”

He was staying at the Sandals Emerald Bay Resort in Great Exuma at the time of his death, police said. The resort did not immediately respond to a request for comment.

His body will be flown to New Providence for an autopsy.

In May, three American tourists were killed by carbon monoxide poisoning at the same Sandals resort on Exuma. Police determined it to be an isolated incident in a structure that housed two guest rooms.

#BamaRush is getting the documentary treatment