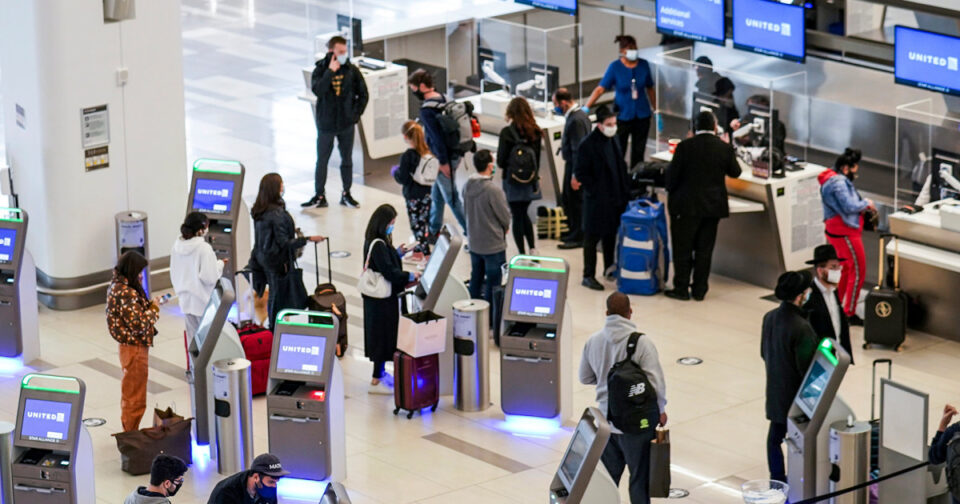 “The New York City airspace now has some additional staffing, allowing us to cancel the ground delays” at John F. Kennedy International and Newark Liberty International airports, the agency tweeted around 9 p.m.

The agency’s website showed that a departure delay averaging 30 minutes remained at LaGuardia Airport but was improving.

Earlier, the FAA said it acted to reduce the flow of aircraft in airspace serving New York City because of “unexpected staff availability.”

It said at that time that departure and arrival delays could approach two hours.

The unusually specific announcement adds to this summer’s travel woes, which have delayed and canceled thousands of flights amid higher-than-expected travel demand and shortages in key personnel areas, including pilots and air traffic controllers.

“It’s unusual to see the anticipated delays verbalized as due to lack of staff availability,” Kathleen Bangs, a spokesperson for the tracking group FlightAware.com, said in an email.

She said that Newark airport in New Jersey was having 45-minute average delays and that LaGuardia was seeing 30-minute delays.

The FAA said passengers should monitor fly.faa.gov for updates and check with airlines for information about specific flights.

As a former heroin addict, the hate directed at Anne Heche is scary