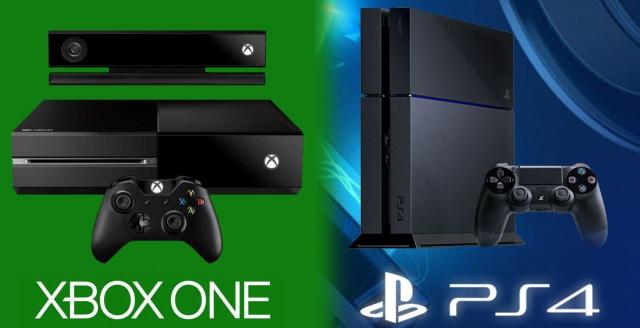 Sony Interactive Entertainment has every quarter provided updates on the shipment totals of its consoles and the PlayStation 4 is one of the most successful video game platforms of all time with 117 million units shipped lifetime.

Microsoft has provided a sales update for its Xbox consoles in many years, however, VGChartz estimates the Xbox One sold a little over 50 million units worldwide in its lifetime.

Microsoft has appeared to have confirmed estimates from VGChartz are fairly close in documents submitted to Brazil’s regulatory body, the Administrative Council for Economic Defense (CADE), about Microsoft’s acquisition of Activision Blizzard.

Microsoft revealed the PlayStation 4 sold more than twice as many units as the Xbox One did, which would mean the Xbox One would have sold below 58.5 million units lifetime.

“Sony has surpassed Microsoft in terms of console sales and install base,” said Microsoft in a translation and adding the PS4 has “sold more than twice as many [as the] Xbox in the last generation.”