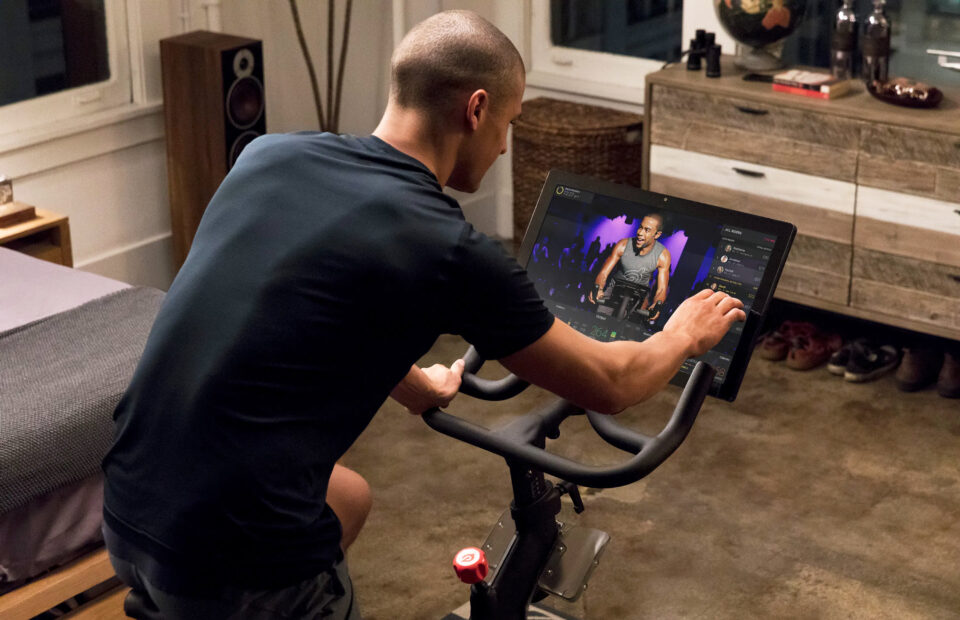 Peloton may soon allow users of competing fitness equipment to stream its workouts to their bikes and treadmills. In an interview with Bloomberg, CEO Barry McCarthy said the company is “rethinking” its digital strategy. As a first step, Peloton could adopt a freemium model that would see the company begin offering some features and workouts found in its mobile and TV app for free. Currently, the software costs $13 per month after a 30-day trial.

In the future, people with stationary bikes or treadmills from companies like Bowflex, Echelon and NordicTrack could also stream Peloton’s content to their equipment’s display. McCarthy didn’t say how deeply the company’s software would integrate with competing models. For instance, it’s not clear if you would see in-workout metrics like you do on a Peloton bike or treadmill.

McCarthy also told Bloomberg Peloton plans to redesign its bikes to make it possible for customers to assemble them at home. At the moment, the company has a professional come to your house or apartment to help with setup. “We’ve been working on it for a while, and it’s a real thing,” he said. “We’ll continue to cost-reduce the hardware and we will engineer it so that you can assemble it, so that we can ship it via FedEx.”

The moves come as Peloton struggles to regain profitability. Following a $757 million net loss in the first three months of 2022, the company raised prices and laid off 784 employees (after it previously cut 2,800 jobs). The idea that Peloton would let you access its software on competing hardware would have seemed unthinkable only a year ago, but with its very survival now on the line, it’s doing what it has to do to stay afloat.