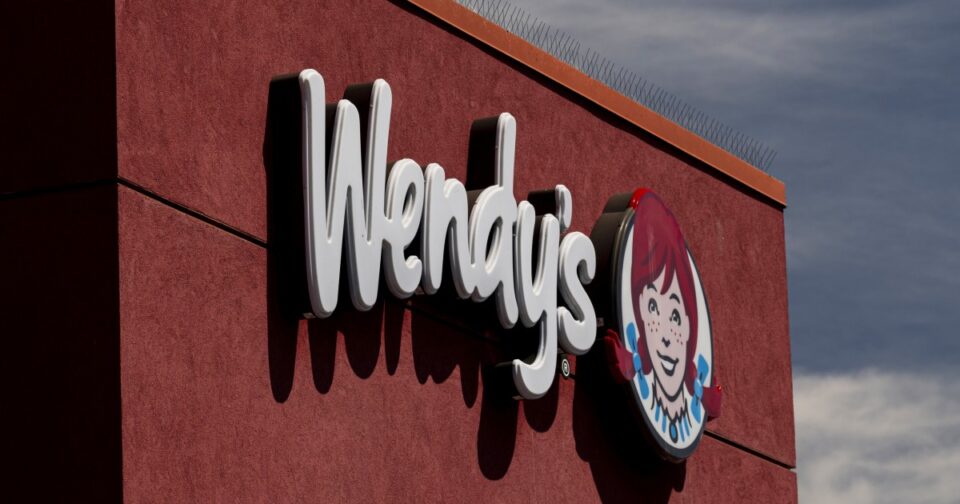 A Wendy’s employee in Arizona has been charged with murder after he sucker-punched a 67-year-old customer, a blow that knocked the man to the ground and resulted in his death days later, police said.

The employee, Antoine Kendrick, 35, of Prescott, had been working the service counter on July 26 when he took the man’s order at around 4:40 p.m. local time (7:40 p.m. ET), according to the Prescott Valley Police Department. But what began as an everyday encounter took a violent turn after the man complained about his order, police said Monday in a news release.

Surveillance video obtained by CBS affiliate KPHO of Phoenix appears to show the moment the attack unfolded. In the video, the customer can be seen appearing to lick a Frosty when Kendrick comes out from behind the counter, approaches him from the side and punches him in the head.

“The customer fell to the floor striking his head and lost consciousness,” police said. The man was flown to a hospital, where he had remained in critical condition.

He died on Aug. 5, just over a week after the assault, police said. The customer’s name has not been released.

Kendrick had initially been arrested and booked on aggravated assault charges. He was charged second-degree murder after the man’s death.

Kendrick remains in custody, according to online jail records.