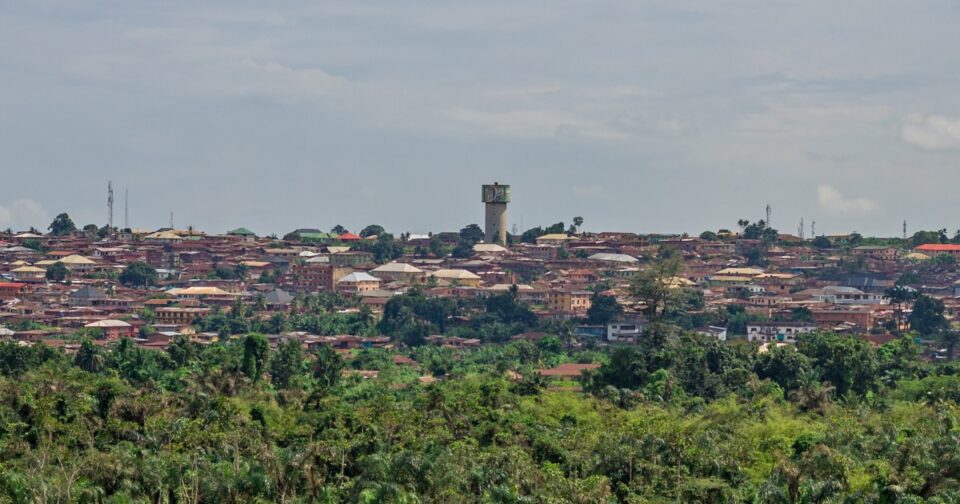 Twenty mummified bodies including those of children were discovered in a building in Benin City in southern Nigeria, the country’s police said, shocking many in what is usually a busy neighborhood.

Three suspects were arrested during the raid, Jennifer Iwegbu, a police spokeswoman said in a statement late Wednesday.

Armed police officers raided the building in Benin City, the capital of Edo state, acting on intelligence that it was a “suspected ritual shrine,” she said.

Nigeria’s security forces have in the past uncovered such shrines used by ritualists and kidnappers but the latest discovery is one of the most shocking in Nigeria in recent years considering the number of victims.

Many residents arrived at the building, expressing shock over what seemed to have been an operation hidden away from the eyes of even nearby neighbors.

It is not immediately clear how long the bodies had been in the building and the suspects are being interrogated, the police said.

All three suspects are young males and a police medical team is part of the investigations, Iwegbu said. “An intensive effort is ongoing to arrest the other fleeing suspects,” she added.

US protections for Idaho salmon, steelhead are here to stay