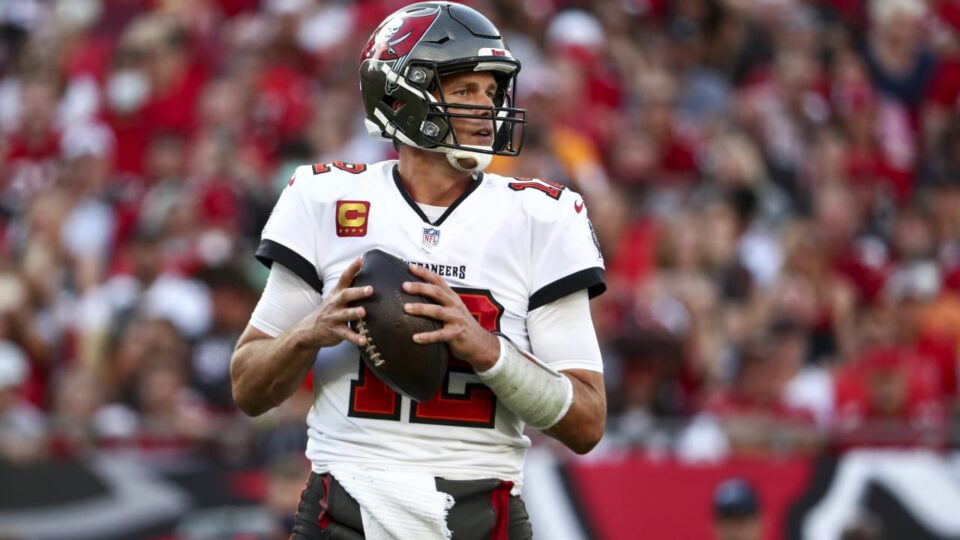 When Tom Brady took leave from Tampa Bay Buccaneers training camp a week ago, the club said the QB planned to return following the team’s preseason game against the Tennessee Titans.

With that tilt slated for Saturday, coach Todd Bowles didn’t provide a firm timeline on when TB12 would indeed report back for action.

“We’ll see. We’ll talk about it next week,” Bowles said Thursday, via Greg Auman of The Athletic. “I’m not concerned about it right now. We’re trying to practice against Tennessee and play a game. I said sometime after Tennessee. There’s no definitive date for me. We’ll keep in touch and find out.”

When Brady left camp, the team said it was something scheduled way in advance, suggesting they knew the timeline. However, Bowles’ non-answer on Thursday means there is a possibility Brady could be away longer.

Bowles, general manager Jason Licht and Brady’s teammates have all brushed off any concerns about the G.O.A.T.’s absence. So long as he’s back by Week 1, no one in Tampa will sweat much over the training camp sabbatical.