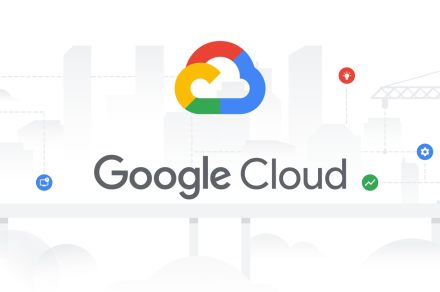 Google just reported that there was a massive attempt at shutting down one of its Cloud Armor customers, peaking at 46 million requests per second. That makes it the largest Layer 7 distributed denial of service attack ever reported, and Google’s infrastructure handled the surge in traffic.

Google explained that at its peak, this attack was equivalent to an entire day’s worth of Wikipedia visits coming in just 10 seconds. Wikipedia’s popularity places it in the top 10 of all websites, so this is an incredible feat of stability to withstand such a powerful DDoS attack.

Google Cloud Armor protects applications (Layer 7) and websites from internet attacks of this sort regularly by using load-balancing techniques that keep web services running even in the face of these challenges. While Cloud Armor claims to support over a million queries per second, it managed to handle what would normally be a crushing burden of 46 million this time.

The attack began at 9:45 a.m. PT on June 1, ramping up quickly to its peak in about 10 minutes, which was 76 percent larger than the previously reported record. Google reports that Cloud Armor had already detected the DDoS attack and recommended a rule to the customer to block the attack, which worked well. After a few minutes, the requests began dropping, perhaps when the hacker recognized that the attempt was unsuccessful.

Google offers Adaptive Protection that analyzes normal traffic patterns so there’s a baseline to compare against. This allowed early detection and quick action to block the attack before it could cause any disruption.

Unfortunately, Google reports that the volume of DDoS attacks is growing exponentially, fed by armies of malicious bots, so this record might not stand for long.

Why Does Your “New” Strategy Look Just Like Your Old One?

Want to Be a Better Business Leader? Here’s What You Need for Success.