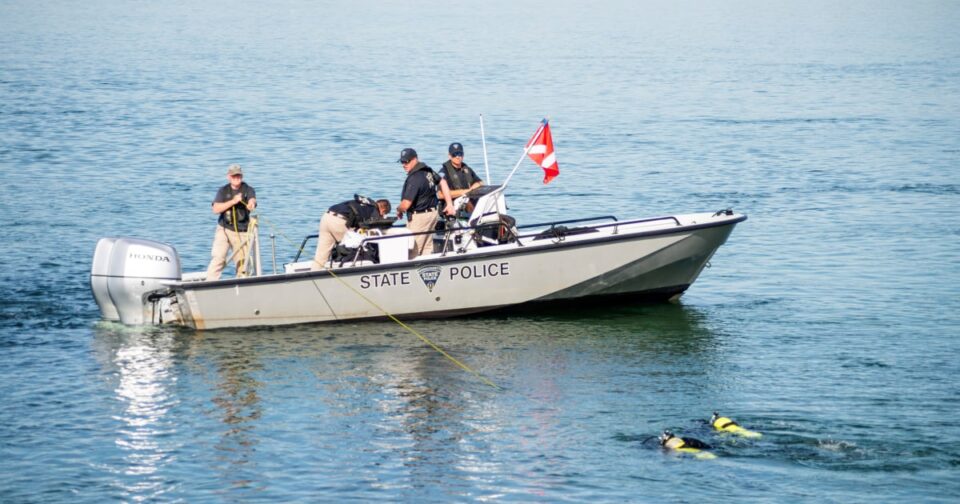 Two brothers are dead after jumping off a Massachusetts bridge made famous by the 1975 blockbuster “Jaws,” according to police.

One of the brothers, 21-year-old Tavaughn, was found on Thursday on the western edge of Sengekontacket Pond, Massachusetts State Police said in a Facebook post. Twenty-six year old Tavaris’ body was found on Monday.

“The victims, brothers Tavaris and Tavaughn Bulgin, were from Jamaica and working for the summer at a restaurant on Martha’s Vineyard,” police said.

The brothers went missing on Sunday night after jumping from the bridge featured in “Jaws,” also known as “Big Bridge,” between Edgartown and Oak Bluffs in Massachusetts.

The location of Tavaughn’s body ends a weeklong search for the brothers.

Big Bridge is in the background of multiple key scenes of “Jaws,” the Steven Spielberg classic about a man-eating shark that takes place in the fictional New England community of Amity Island but was actually filmed in Martha’s Vineyard.

“For decades, locals and tourists alike have taken part in the tradition of jumping into the ocean from the bridge,” police said.

2022 NFL preseason, Week 2: What We Learned from Friday’s games