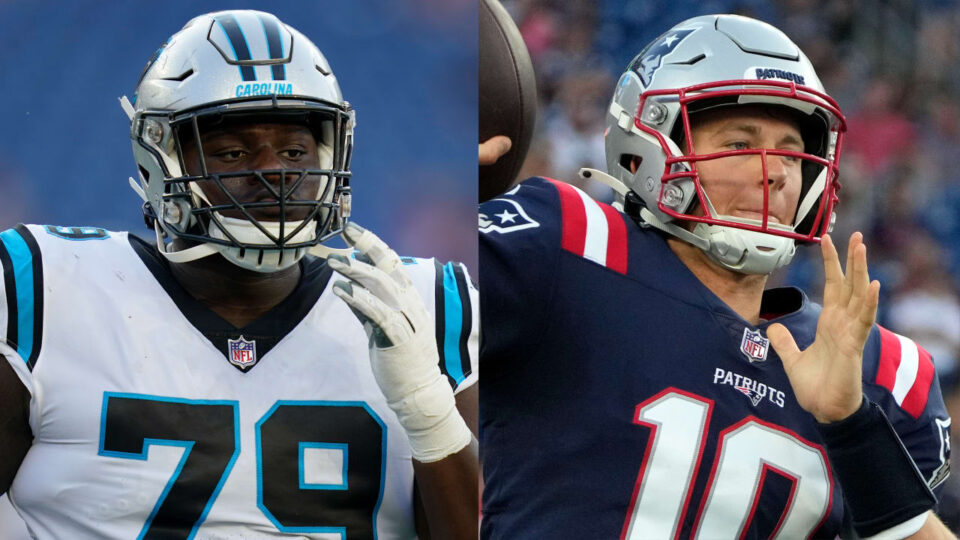 NFL.com breaks down what you need to know from Week 2 of the 2022 NFL preseason. Catch up on each game’s biggest takeaways using the links below:

Two brothers are dead after jumping off ‘Jaws Bridge’ in Massachusetts