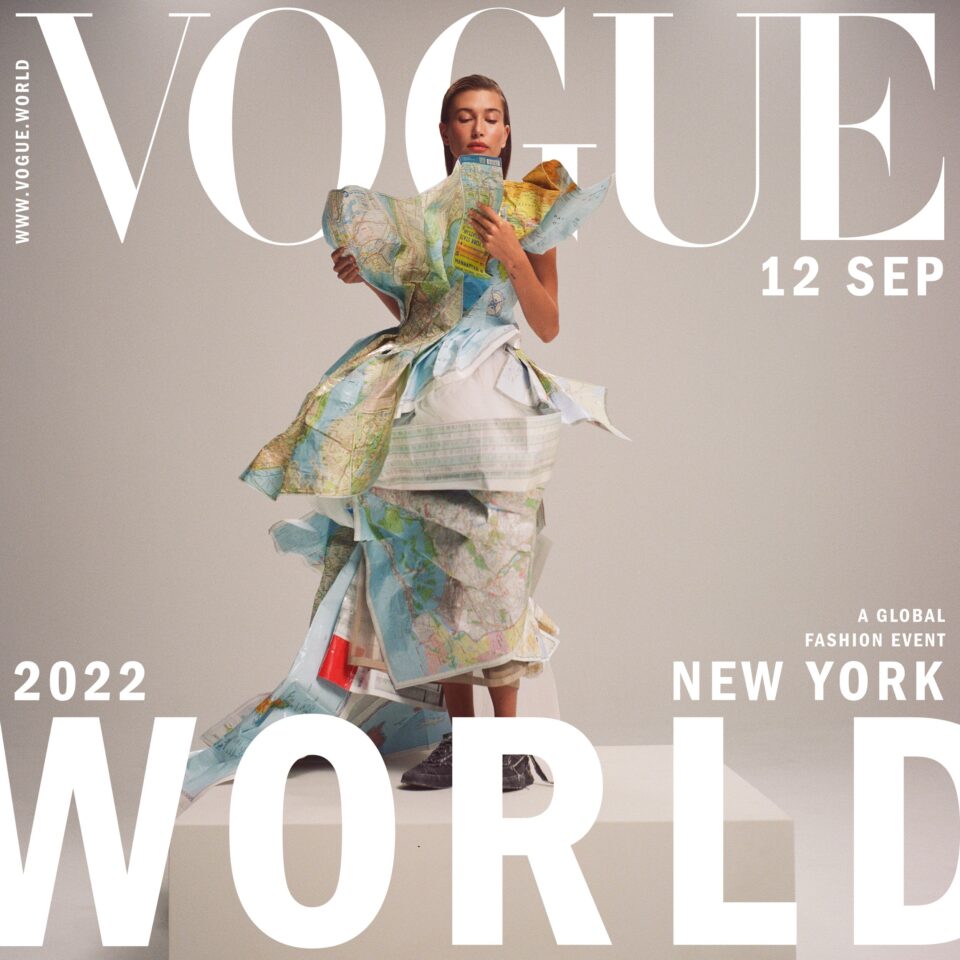 New York Fashion Week is just around the corner and so is Vogue World, the runway and marketplace Vogue is hosting in New York. Get your tickets today to be a part of the one-of-a-kind experience on September 12.

This fall’s Forces of Fashion lineup is looking to be equally exciting. This week, it was announced that Hamish Bowles, Karen Elson, Quannah Chasinghorse, and more would be joining the annual summit in October, alongside Dua Lipa, Gigi Hadid, and Kim Jones.

Newly appointed Supreme Court Justice Ketanji Brown Jackson was the subject of ImeIme Umana’s powerful essay in the September issue of Vogue. The public defender wrote about Justice Jackson’s hearings and the hope her appointment engenders.

Madonna turned 64 on August 16. The legendary singer celebrated with her children in Sicily.

Finally, good news for Sex and the City fans. John Corbett will be reprising his role as Aiden in season two of And Just Like That. Below, see the images of the week.