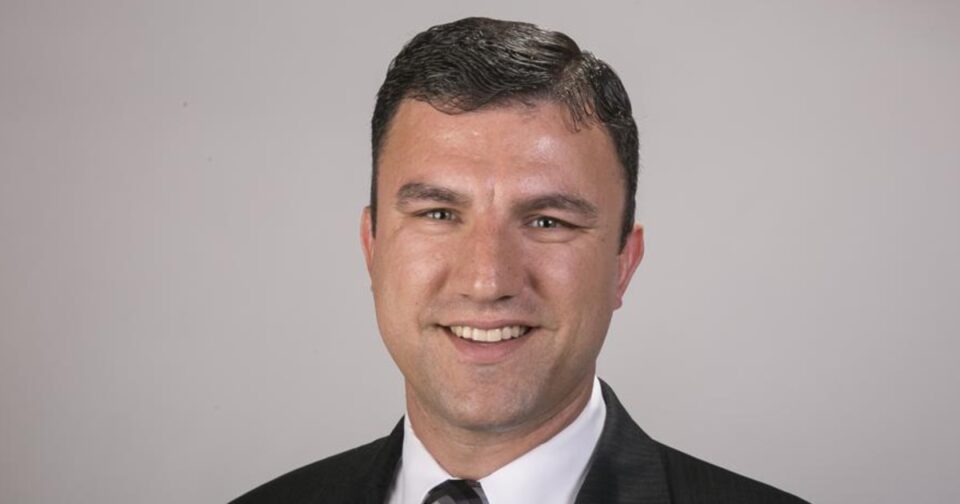 Yakym will be a heavy favorite in the November election against Democrat Paul Steury, a high school science teacher from Goshen, and Libertarian William Henry. He will run both to complete Walorski’s term that ends this year and for a full two-year term. Both elections will be on the November ballot.

Yakym, 38, is an executive with Elkhart distribution company Kem Krest and was a longtime political ally of Walorski, including working as finance director for her first winning congressional campaign in 2012.

He overcame a field of a dozen candidates, including derailing a political comeback bid by former Indiana Attorney General Curtis Hill, whose 2020 reelection bid failed after he faced allegations that he drunkenly groped four women during a party.

Walorski’s husband, Dean Swihart, endorsed Yakym this past week for the Republican nomination, calling him “a political outsider who has what it takes to stand up to the Pelosi-Biden agenda.”

About 500 Republican activists were eligible to vote in the caucus Saturday.

Walorski, 58, was a passenger in an SUV with two members of her congressional office staff when it crossed the centerline of a northern Indiana state highway and collided with an oncoming vehicle on Aug. 3, the Elkhart County Sheriff’s Office said. The two staff members and the other driver were also killed.

Yakym portrayed himself as someone who would continue Walorski’s work on conservative causes.

He overcame criticism over his ties to Indiana’s Republican establishment, including work as a member of Gov. Eric Holcomb’s 2016 gubernatorial transition team and with Sen. Todd Young’s 2022 campaign finance committee. Holcomb also appointed Yakym to the state Judicial Nominating Commission, which selects finalists for appointments to the state Supreme Court and Court of Appeals.

Others in the Republican field to replace Walorski included former state Rep. Christy Stutzman, the wife of former U.S. Rep. Marlin Stutzman, and state Rep. Curt Nisly, a hardline conservative who lost his reelection campaign in the May Republican primary.

Sherri Papini, who faked her own kidnapping in 2016, is sentenced to 18 months in prison