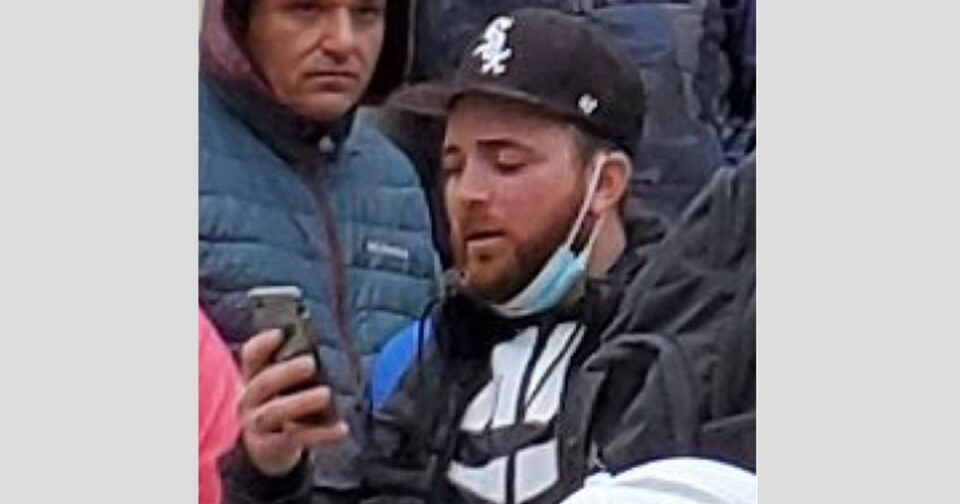 WASHINGTON — A Jan. 6 rioter turned in by his ex after he called her a “moron” because she didn’t believe Donald Trump’s lies about the 2020 election was sentenced to nine months in federal prison on Tuesday.

Richard Michetti of Pennsylvania pleaded guilty to a felony count of obstruction of an official proceeding back in May. He admitted that he went inside the U.S. Capitol on Jan. 6 and yelled “we feed your family,” “you are just taking orders,” and “we pay you” at officers, that he “gesticulated at the officers and at one point briefly pinched the sleeve of one officer,” and also told officers they were “starting a civil war.”

Michetti was arrested in February after his ex-girlfriend gave his name to the FBI. Michetti had called the woman, referred to in an FBI affidavit as “Witness 1,” a “moron” when they were texting as Michetti stormed the Capitol on Jan. 6.

“If you can’t see the election was stolen you’re a moron,” Michetti wrote.

Judge Christopher Cooper sentenced Michetti to two years of supervised release that he’ll serve after he serves his nine months in federal prison.

Federal prosecutors wanted Michetti to serve 18 months in federal prison, saying he was an active participant in the Jan. 6 attack and noting that the defendant texted his “former girlfriend, that he was at the riot because he believed the 2020 presidential election had been ‘rigged’ and ‘stolen.'”

Michetti, they wrote, “believed that certification of the 2020 presidential election was creating a ‘civil war’ and engaged with hundreds of others to jointly try and stop Congress from doing its Constitutional duty. He personally confronted police and encouraged other rioters who were assaulting officers in the Old Senate Chamber hallway. Michetti was sprayed twice with irritant and twice remained in the Capitol building despite the clear efforts of police to force him and other riots to leave.”

More than 850 people have been arrested by the FBI in connection with Jan. 6, and hundreds more arrests are on the way. The longest sentence yet went to a former New York City Police Department officer who attacked a D.C. officer with a flagpole, and then tackled him to the ground.

Does Your Family Business Encourage Dissent?