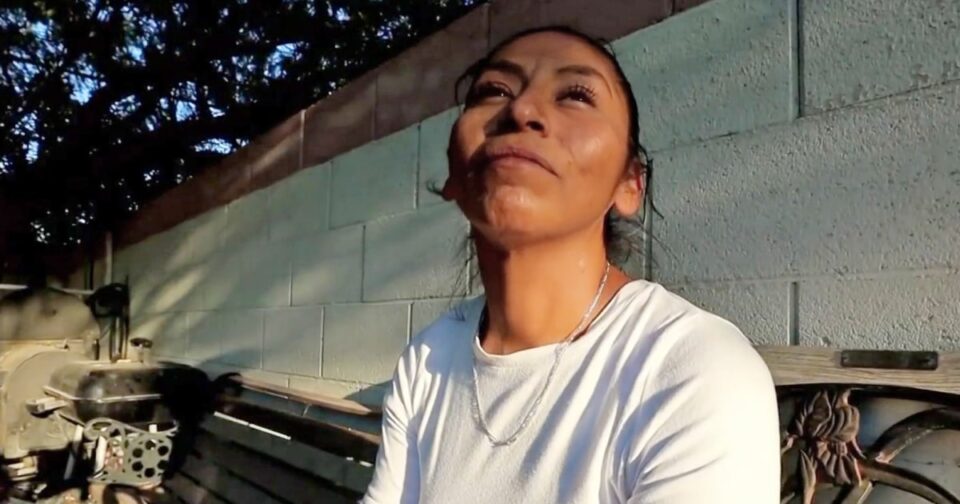 A woman who accused her manager at Sbarro Pizza of repeatedly raping her in 2016 lost a federal lawsuit against him and Sbarro on all counts Friday. Her lawyers are now pushing for a mistrial on the grounds that the company alleged she fabricated the claims to win legal immigration status.

Sandra Perez alleged in a federal lawsuit that her manager Zachary Ceballes raped her weekly inside a walk-in cooler at the Sbarro inside the Monte Carlo resort on the Las Vegas strip. She said Ceballes knew she was undocumented at the time he hired her and other family members, including her undocumented daughter and sister, and threatened to deport them if she did not comply.

Ceballes admitted to having sex in the cooler with Perez, but said the relationship was consensual. He denied threatening her with deportation.

“When you are illegal, you have no choice,” Perez said in an interview with NBC News on Aug. 15.

On Friday, the jury sided with Sbarro and Ceballes on all counts. Sbarro CEO David Karam said in a statement the company was “extremely pleased” that the jury found in the company’s favor on all charges.

“Since Ms. Perez brought her claims forward six years ago, Sbarro has consistently denied her allegations and we are grateful to now put an end to this process,” he said. “We are thankful that the jury recognized Sbarro’s immediate and thorough response when Perez’ allegations were brought to our attention. Sbarro is proud of our welcoming and inclusive workplace and strives to maintain a wholesome and professional environment for all of our valued customers.”

Perez accused the company of not taking her allegations against Ceballes seriously, but lawyers for Sbarro argued in court that the company responded quickly and that Perez was not cooperative with their investigation. They argued Perez fabricated her allegations in order to get a visa and avoid deportation.

Perez’s lawyers, Jenny Foley and Dee Sull, submitted a motion for a mistrial, arguing that Perez did not need to accuse Ceballes of assaulting her because she eventually won legal status in the United States through marriage and not through a “U visa” or a “T visa” reserved for victims of serious crimes and trafficking. Sbarro’s attorneys argued that although Perez did not ultimately apply for a U visa or a T visa, she considered them and was counseled by her immigration attorney to make false claims against Ceballes.

“The facts and circumstances of this case have nothing to do with Plaintiff’s immigration court proceedings,” Foley and Sull said in a court filing requesting a mistrial.

They argued Sbarro should have been stopped from presenting evidence suggesting Perez had an ulterior motive in coming forward with her allegations.

In a statement to NBC News, Foley and Sull said, “We’re disappointed by the result and we are evaluating all options. In the fullness of time we expect that the legal system will deliver the appropriate measure of justice.”

Greg Chen, senior director of government with the American Immigration Lawyers Association, said the accusations by Perez were some of the worst he has seen. But he said many migrants are afraid to come forward when they are undocumented, as Perez was in 2016, when she alleges the attacks occurred.

Didi Martinez is an associate producer with the NBC News Investigative Unit.

Hiker dead, 5 others rescued after group ran out of water, got lost amid triple-digit temperatures in Arizona