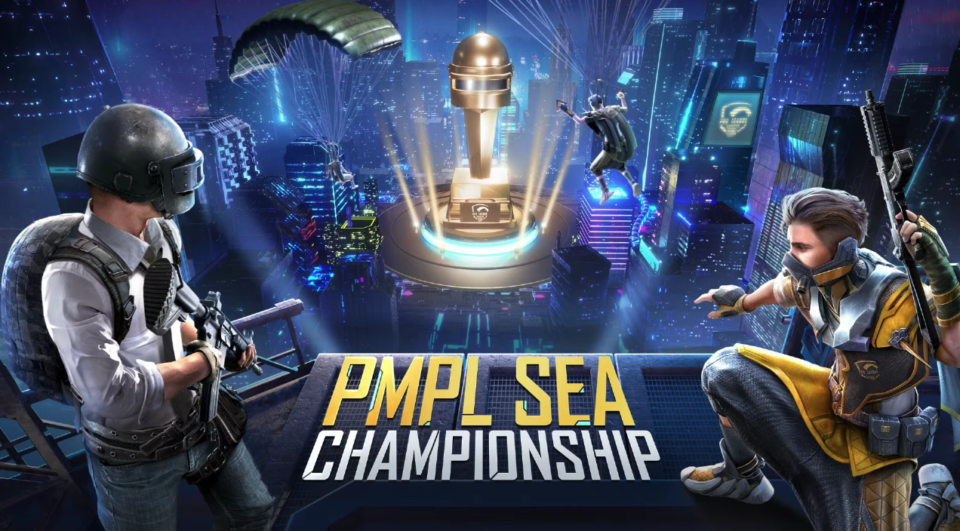 The PUBG Mobile Pro League (PMPL) Southeast Asia (SEA) Championship Play-Ins have drawn to a close after an intense two days of matches. In the end, Thailand’s Vampire Esports finished ahead of country counterparts TEM Entertainment and Malaysia’s Don’t Break Dreams to take the victory.

These three teams from the play-ins have qualified for the PMPL SEA Championship, where they will have a shot at making it to the PUBG Mobile Global Championship (PMGC) 2022.

Close-battle between Vampire Esports and TEM Entertainment for first place

Just like in the PMPL Thailand Grand Finals where Vampire and TEM had a tough fight in the middle of the points table, their rivalry continued in the play-ins.

Vampire, who came into the play-ins as the hot favorites after winning the PMWI Main Tournament and PMWI Afterparty Showdown recently, had the upper hand for most of the tournament and were nine points clear of TEM before the final two games.

The last two games, however, went down to the wire with TEM and Vampire battling for the chicken dinner on both occasions.

While TEM managed to come out on top on both occasions, it wasn’t enough to dethrone Vampire. Despite finishing in second, Vampire proved to be the more aggressive team with nine kills and 11 kills to their name in the last two games, respectively.

This ensured a first-place finish for the team with 173 points, a mere eight points ahead of TEM. Players from the two teams dominated in the top kills PUBG rankings as well with Vampire’s Stoned picking up 31 kills.

Another interesting storyline from the play-ins is that Bigetron RA are now out of the competition. The former world champions and once the most dominant team in the region have failed to qualify for the SEA Championship. This means that for the first time, Bigetron RA won’t be competing in the PMGC.

With the conclusion of the play-ins, all 16 teams in the PMPL SEA Championship have been locked in. Vampire Esports, TEM, and Don’t Break Dreams will now face the best of the region for spots in the PMGC 2022.

Tencent hasn’t announced the schedule or format for the SEA Championship yet, though.

Phoenix Esports and Eighteen Plus were suspended for teaming-up

Besides the top-notch PUBG Mobile action at the PMPL SEA Championship Play-Ins, a cheating incident also occurred at the event.

Phoenix Esports and Eighteen Plus, who both hail from Vietnam, have been suspended for a year by the tournament’s officials due to teaming up.

One of 2 men sought in Canada stabbing attacks found dead