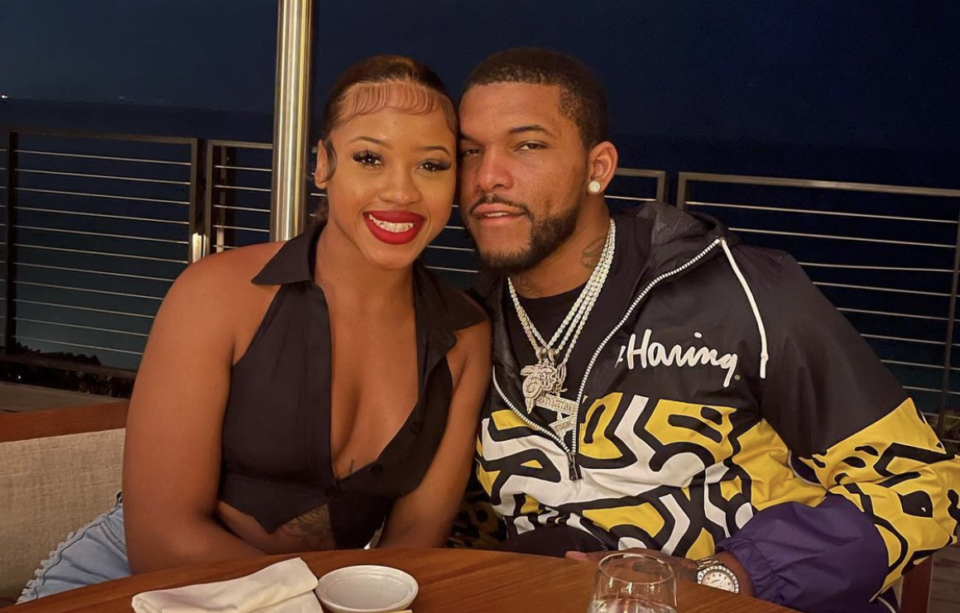 National suicide prevention month has started off with a great tragedy as rapper 600 Breezy revealed that his girlfriend recently took her own life. Influencer Raven Jackson, most known for her fitness videos, was rattled with stress and depression, according to a series of Instagram posts made by Breezy.

By the posts on her social media accounts, Jackson seemed to be living a happy and successful life. 600 Breezy was under the same impression until he received word from Raven that she planned to take her own life while he was out of town.

My baby was hurting and I did everything I could to show her nothing but love and keep her going. I put everything into her and her business. I believer in her. I worshipped the ground she walked on. She’s gone forever. I hate myself.”

600 Breezy shared some of the last messages he received from Raven, and stressed the importance of mental health after she expressed she had been dealing with suicidal thoughts and depression long before the two started dating.

Please when your loved ones are showing signs of any mental damage or health please take them serious. This is real. This is what she left m with. And [I’m] supposed to be able to continue to live?????”

In a lengthy text message, Raven explained her plan to Breezy, while expressing that mental anguish she had been enduring over the years. She described being present at a “beautiful bridge” and even imagined meeting the rapper at the altar. Raven also referenced one of the most impactful and devastating scenes in Starz series ‘P-Valley,’ where rapper Lil Murda tried to stop his best friend Teak from shooting himself in the head. She requested 600 Breezy’s presence at the time the tragedy happened.

Details surrounding Raven’s passing are scarce beyond 600 Breezy’s Instagram posts, but keep her family and loved ones in your prayers during this difficult time.