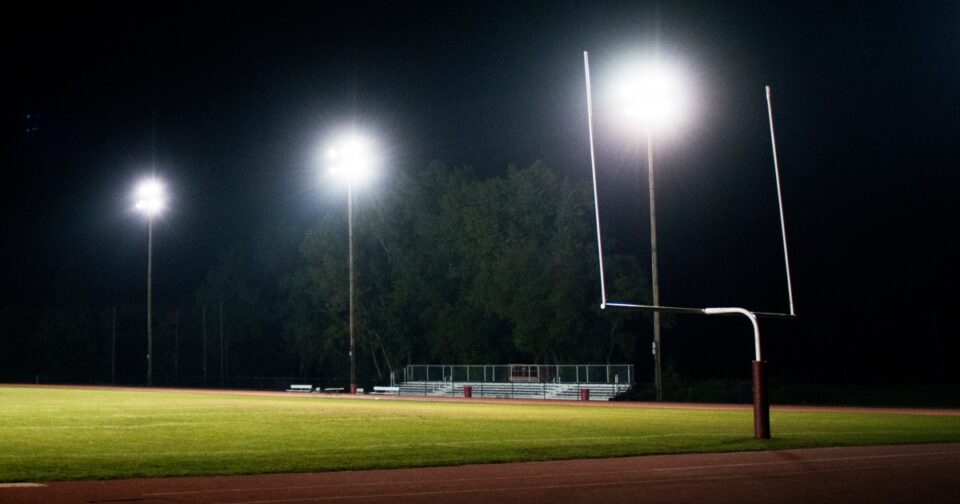 Days after a high school football player in Washington state was reported missing under suspicious circumstances, he was found safe and accused of murder in the killing of his mother’s former partner, court documents filed Tuesday show.

The 16-year-old was charged with first-degree murder and other crimes in the killing of a man, according to a probable cause affidavit filed in Pierce County Superior Court.

His friend, a minor, was also charged with murder in the killing, according to the documents. It is unclear whether they have entered a plea.

NBC News does not usually identify minors who have been charged with a crime.

The teenager was reported missing to authorities in nearby Thurston County on Aug. 31, the affidavit says. The sheriff’s office there said he left his home at 4 p.m. for football practice, but never arrived.

His damaged truck was found on the side of a road roughly 13 miles south, with blood on the steering wheel and driver’s side door, according to the affidavit. His cellphone was found smashed on the pavement.

The Thurston County Sheriff’s Office described his disappearance as “suspicious” and asked the public for help finding him.

Authorities dispatched bloodhounds and investigators to search a state park where he was reportedly last seen, and officials told reporters that they would “explore every tip and avenue” to bring the teen home safely.

On Sept. 1, 36 hours after the teenager was reported missing, he was found, according to the affidavit. He was 3 miles from his truck and wearing only a pair of shorts.

He initially told investigators that he had no idea where he had been, though he later claimed that people were going to hurt him if he revealed what had happened, the affidavit says.

On the same day the teenager was found, Pierce County sheriff’s deputies responding to a call for a welfare check found the decaying body of a man at his home. A medical examiner later concluded that he appeared to have been shot in the head and stabbed multiple times, according to the affidavit.

One day later, on Sept. 2, the teenager’s father called a Thurston County detective and said his son told him that the victim’s “biker buddies” had pressured the teen to rob the man and threatened to hurt him if he refused, according to the affidavit.

According to the teenager’s father, the teen “confided in” in his friend, “and the two of them developed a ‘plot’ to steal items from a safe,” the affidavit says.

The pair went to the victim’s house, where the teenager knew where the man’s gun was stored, the affidavit says, citing his father. When the man appeared, the friend allegedly stabbed him, according to the teenager’s father.

The teenager then described hearing two gunshots, his father told authorities. The gun used in the killing was ditched near his home, his father said, according to the affidavit.

The teen’s friend’s father also called authorities and said he had information about a crime in Pierce County that involved the football player, according to the affidavit. It wasn’t immediately clear what details he provided, but the affidavit described the crime as a homicide.

Investigators reviewed video from inside the home showing that on the morning of Aug. 28, two “skinny” boys believed to be the two teenagers entered the victim’s home through a dog door, the affidavit says. Roughly 40 minutes later, the victim could be seen leaving his garage before he “stumbled” back inside, the affidavit says. Minutes later, the suspects could be seen leaving the house.

According to the football player’s father, his son blamed his disappearance on the gang, saying they pulled him from his truck and smashed his face against its interior, the affidavit says. The gang then put him in an SUV and roughed him up before releasing him without most of his clothes, the affidavit says, citing the father.

Lawyers for the teens did not immediately respond to requests for comment Tuesday. They were being held on $1 million bail, according to jail and court records.

The superintendent of the school district where the teenager played football did not immediately respond to a request for comment.

Putin mocks West, says Russia is gaining from Ukraine conflict and will press on