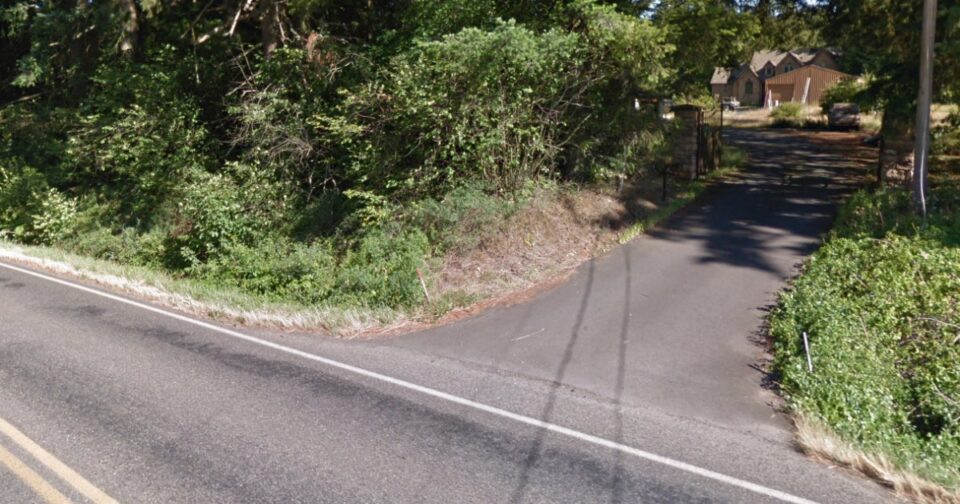 Authorities in Washington state identified a suspect Tuesday who they say carjacked a woman and held her at knifepoint until she escaped by jumping from a moving car.

The woman had given water to Jeremy Alexksa, 31, after he approached her vehicle asking for some in an incident that began in Vancouver, Washington, early Saturday, the Clark County Sheriff’s Office said in a news release.

Alexksa is expected to be charged with kidnapping, robbery and attempted eluding after he fled from officers, the sheriff’s office said.

The woman, who has not been identified, told authorities that after she gave Alexksa water, she allowed him into her car.

Alexksa “produced a knife and used the threat of violence to take control of the car,” the release alleged, adding that he drove roughly 15 miles, to the city of Camas.

Alexksa slowed down on a dirt road, authorities said, and the woman jumped from the car and started banging on the doors of nearby homes.

A resident, Jamie Woods, told NBC affiliate KGW of Portland, Oregon, that he and his family awoke around 4:30 a.m. to the sound of the woman pounding on the back door of his home and moving the doorknob.

“She was desperate to get in, which I can understand,” Woods told the station. “She told me that someone tried to kill her and someone stole her car.”

Woods told the station that he called 911. After deputies searched the area and found the car, the driver fled, according to the release.

Eleven minutes later and about 8 miles away, authorities from the sheriff’s office and the Vancouver Police Department “were able to pin” the car, the release said.

Alexksa was taken into custody after he tried to free the vehicle, the release said. He refused to provide his name and was identified through other means, the sheriff’s office said.

It wasn’t immediately clear whether he has a lawyer to speak on his behalf.