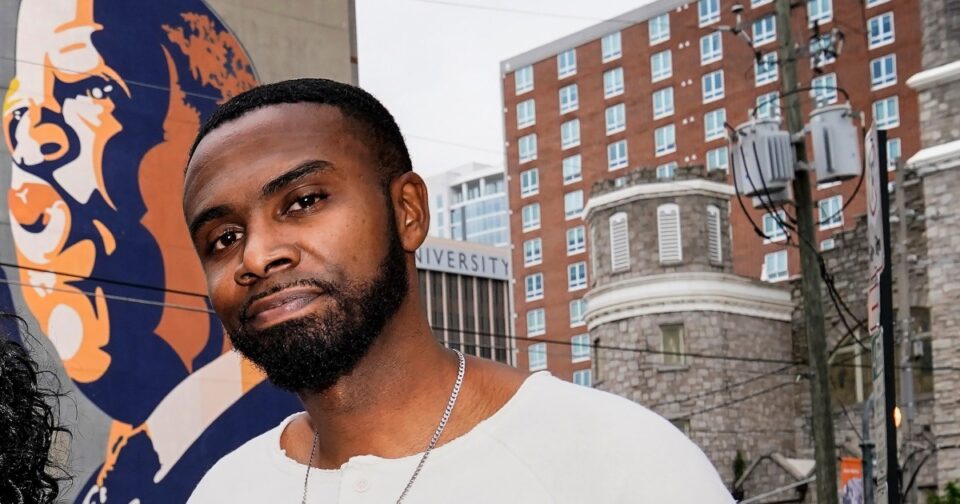 In the lawsuit filed last week in Los Angeles, California, BLM Grassroots accuses Shalomyah Bowers, a leader of Black Lives Matter Global Network Foundation, and his Bowers Consulting Firm, of “siphoning” millions of dollars from the group into his own “personal piggy bank.” The suit also alleges that these actions triggered investigations by state and federal agencies, including the Internal Revenue Service, which they claim blazed “a path of irreparable harm to BLM in less than eighteen months.”

“This is the case of a rogue administrator, a middleman, turned usurper, who was hired to collect donations and account for expenditures of the Black Lives Matter movement,” the lawsuit reads.

The suit also alleges that Bowers, who was hired by BLM co-founder Patrisse Cullors to help run GNF and execute its hand over to BLM Grassroots, did not follow the transition plan that Cullors set up.

“Enough is enough,” said BLM Grassroots attorney Walter Mosley on a phone call to NBC News. “The organization can’t effectively organize and continue to do the work that it historically has done without its tools and resources.”

“Global Network Foundation has been taken away from the people who built it,” Abdullah said during the news conference. “

In response, Byron McLain, GNF’s lawyer, said the allegations are “completely false.” GNF has also released an independent external audit of its financial accounts, which it says “ensured fraud and abuse were not happening.”

“Either Melina Abdullah and BLM Grassroots blatantly and intentionally lied with this allegation in order to garner salacious news headlines, or they simply failed to do their due diligence before making such a wild and unfounded accusation,” GNF said in a statement Monday. “Either is simply unacceptable.”

Bowers did not directly respond to NBC News’ requests for comment on the allegations.

The suit comes as the leaders of the Black Lives Matter movement face allegations of mismanaging donor funds after a New York Magazine report in April revealed that leaders purchased a $6 million home in Southern California. In a press conference, the organization’s leaders, Cullors and Abdullah, dismissed those allegations as media attacks and “misinformation and disinformation.”

Meanwhile, the executives at GNF say a plan to hand over the organization to BLM Grassroots does not exist.

“The BLMGNF Board of Directors has been consistent and truthful — even in the face of right wing media attacks that have created doubt and distrust among the Black communities we aim to protect and support,” the organization said in a statement last Thursday. “We will not be quiet or idle while lies are spread about our work and our integrity.”

BLM Grassroots is seeking full control of GNF and its financial assets and resources.