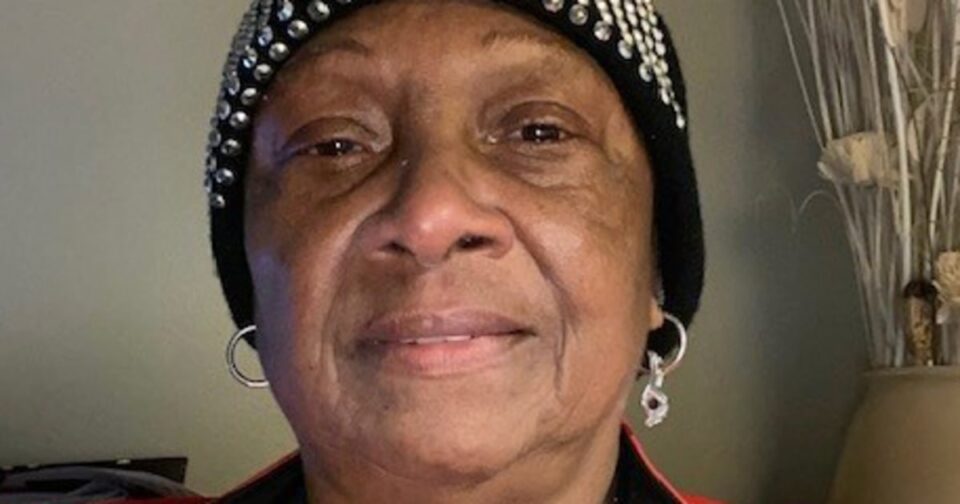 A Black woman from Michigan says she was racially discriminated against when three employees at a Fifth Third Bank told her a casino jackpot check she was trying to deposit was fraudulent, according to a recently filed federal lawsuit.

Lizzie Pugh, 71, tried to deposit the check April 11 at one of the bank’s Livonia branches, according to the suit, filed Aug. 29 in U.S. District Court for Eastern Michigan. The lawsuit says Pugh had a check in hand from the Soaring Eagle Casino and Resort in Mount Pleasant, where she had hit a slot machine jackpot on April 9 while out with a church group.

When Pugh arrived at Fifth Third, where she did not have an account, three white female employees told her the check was fraudulent when she tried to open a savings account, according to the suit, which does not name the employees. The employees also tried to keep the check, it says.

Pugh’s attorney, Deborah Gordon, said Wednesday that the check was for about $12,000 after the casino deducted taxes from the $20,000 jackpot.

Pugh, according to the lawsuit, was raised in Alabama during the Jim Crow era and retired from Detroit Public Schools after 36 years.

“This is just one example of the continual hurdles and indignities that Black Americans face every day,” Gordon said.

A spokesperson for Fifth Third Bank said in a statement: “At Fifth Third, we are committed to fair and responsible banking and prohibit discrimination of any kind. Our employees are trained to help every person with their banking needs — customer or non-customer — while minimizing the risk of any potential fraud.”

The statement added: “From our review of the claims, we believe our employees’ actions have been misinterpreted. That said, we regret Ms. Pugh has come away feeling mistreated after her interactions at our branch, as our employees’ actions were consistent with our process and the dual goals of serving our customers while also preventing potential frauds that can victimize both the bank and our customers.”

At the Livonia Fifth Third branch, Pugh, who is normally mild-mannered, refused to back down, especially when the bank tried to keep her check, Gordon said. The matter ended when Pugh threatened to call police, Gordon said. Pugh ended up depositing the check at another corporate bank, Gordon said.

“She was made to feel humiliated the way they treated her from the time she walked in the door when they told her her check was fraudulent. And then they took her check,” Gordon said. “That’s when Lizzie Pugh drew the line. She got out her phone and said, ‘I’m calling the police.’ They expected her to leave the bank without that check.”

Pugh could not be reached for comment Wednesday afternoon by NBC News. She told the Detroit Free Press: “I couldn’t really believe they did that to me. I was devastated. I kept asking, ‘How do you know the check is not real?’ … And they just insisted that it was fraudulent. … I was just terrified.”

Pugh also said it was highly offensive and illogical to accuse her of fraud.

“To think that maybe they would have police coming and running at me — it was humiliating and stressful,” she said, according to the Free Press. “For someone to just accuse you of stealing? I’m 71 years old. Why would I steal a check and try to cash it? I just didn’t think anybody would do that.”