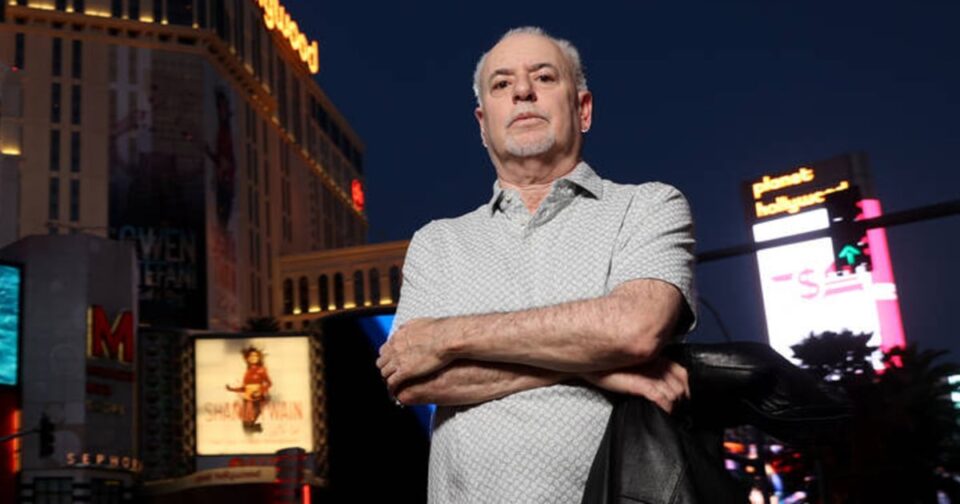 “The arrest of Robert Telles is at once an enormous relief and an outrage for the Review-Journal newsroom,” Executive Editor Glenn Cook said in a statement Wednesday night. “We are relieved Robert Telles is in custody and outraged that a colleague appears to have been killed for reporting on an elected official. Journalists can’t do the important work our communities require if they are afraid a presentation of facts could lead to violent retribution.”

The potential assailant appeared to be driving a red GMC Yukon, authorities said.

Telles could not be reached for comment Wednesday afternoon. A call into his Clark County office, which oversees the estates of people who die without legal next of kin, bounced to an after-hours answering service.

Telles was openly hostile at German for publishing reports about bullying and favoritism in his office, the Review-Journal reported.

So what does Harry Styles have to say about #SpitGate?