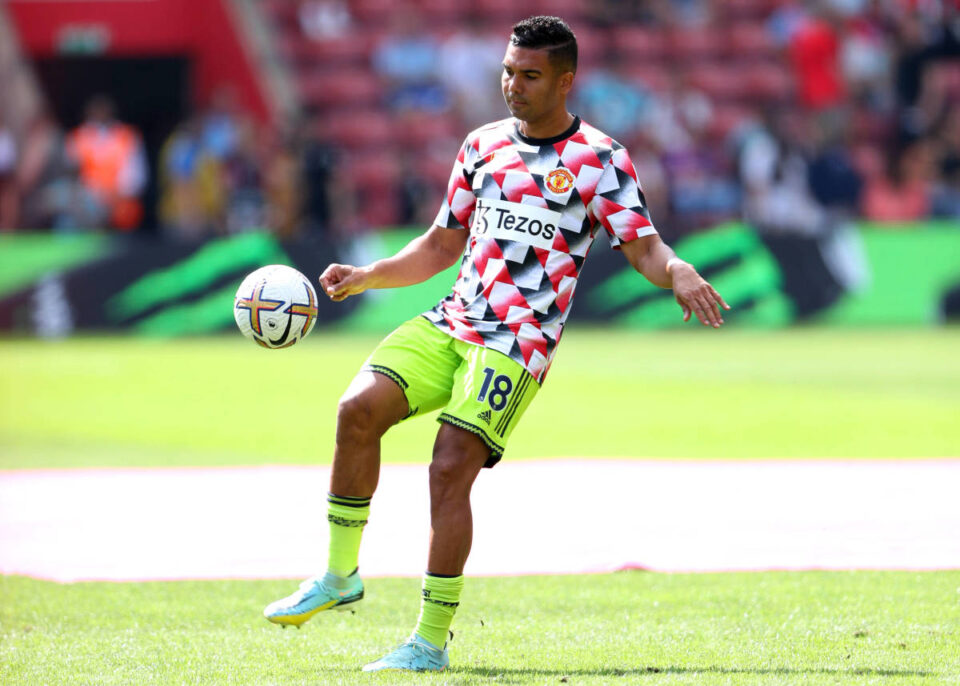 The Red Devils were chasing a midfielder all summer with many believing the club would get Barcelona playmaker Frenkie De Jong. However, that did not happen and they were forced to go for alternatives.

Despite being heavily linked to Juventus’ Adrien Rabiot late in the window, the club ended up signing Casemiro – a five-time Champions League winner.

Mikael Silvestre spoke to BettingExpert about the transfer: “I don’t think he (Casemiro) was the first choice. It’s a late one in the window and the price is also high.

“So you have to adjust if you can’t get your number one or number two – I don’t know which number Casemiro was on the list – but for sure he was on the list.

“It’s a good signing nevertheless, even if it’s last minute, even though it’s a reaction to the market and because of Tchouameni, and maybe Camavinga, at Real Madrid.

The 30-year-old made 336 appearances for Real Madrid all in all, scoring 31 goals and making 29 assists.

“To have this player available for United and happy to come, and we know his mentality as a warrior, [he’s a] Brazil international. He’s ticking a lot of boxes for the club despite being in his 30s.

“Right now, United needs to perform. If you can build for the future in the central position it’s good, but having the experience of Casemiro will be, once he masters the English language, very important.

He finished: “With Eriksen and Bruno in the squad, I think they can complement each other with what Casemiro, Fred, and McTominay are bringing to the team. It’s still very positive in my eyes.”

Yankees OF Andrew Benintendi to Have Wrist Surgery, Eyes Return in 2022