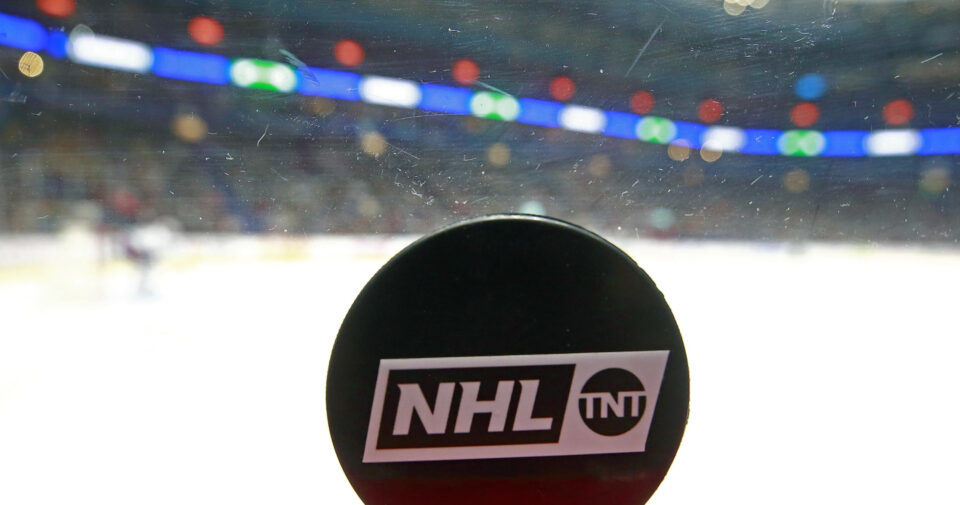 NHL on TNT will also be the exclusive home of the 2023 Stanley Cup Final for the first time this year, while covering half of the games during the first three rounds of the 2023 playoffs.

The 2023 Winter Classic will air on TNT as well, with the Boston Bruins hosting the Pittsburgh Penguins at Fenway Park on Jan. 2.

The NHL regular season begins on Oct. 11, and TNT’s coverage will start on Oct. 12 with a doubleheader featuring Boston Bruins at Washington Capitals and Chicago Blackhawks at Colorado Avalanche.

The Avalanche are the reigning Stanley Cup champions and should be a top contender again with Mikko Rantanen, Nathan MacKinnon and Cale Makar among those returning. Colorado will raise its banner on TNT ahead of the season opener and make five more appearances on the network this season.

The Penguins and New York Rangers lead all teams with seven games apiece on TNT this year.

TNT is heading into its second season covering hockey after agreeing to a seven-year media-rights deal that runs through 2027-28.