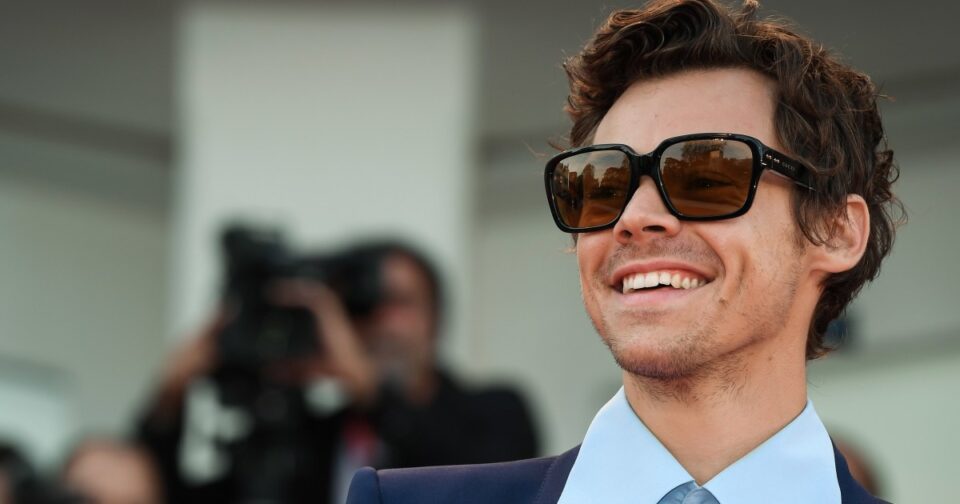 It was the 11-second clip that echoed around the world — well, in certain circles — and captured the imagination of would-be internet sleuths. Did pop-star-turned-actor Harry Styles spit on his “Don’t Worry Darling” co-star Chris Pine?

The brief clip, taken Tuesday of the actors at the film’s world premiere at the Venice Film Festival, appeared to show Pine stop clapping as Styles pursed his lips in the actor’s direction while he sat down.

Pine’s rep went on to clear the air, calling it “a ridiculous story.”

“A complete fabrication and the result of an odd online illusion that is clearly deceiving and allows for foolish speculation,” the representative said. “Just to be clear, Harry Styles did NOT spit on Chris Pine … there is nothing but respect between these two men and any suggestion otherwise is a blatant attempt to create drama that simply does not exist.”

On Wednesday, Styles addressed the situation head-on at a concert in New York City, according to several viral clips circulating online.

“This is our 10th show at Madison Square Garden,” he said as the crowd cheered, adding it is “wonderful” to be back in town.

“I just popped very quickly to Venice to spit on Chris Pine,” he said laughing. “But fret not, we’re back!”

TODAY was not in the crowd at Wednesday’s concert, however multiple attendees confirmed to NBC News that Styles had made the joke about the incident.

Styles has a residency at Madison Square Garden through Sept. 21.

Many people online have been talking about “Don’t Worry Darling” ahead of its release on Sept. 23.

In addition to countless memes of the stars and commentary surrounding one of Styles’ nonsensical responses during the press tour, director Olivia Wilde was asked if there is a rift between her and the female lead of the film, Florence Pugh.

“I can’t say enough how honored I am to have her as our lead,” Wilde said at a news conference for the film festival. “She’s amazing in the film. And as for all the endless tabloid gossip and all the noise out there, the internet feeds itself. I don’t feel the need to contribute. I think it’s sufficiently well-nourished.”

Cuba: U.S. keeping the country on terror list is ‘illegitimate’ and ‘immoral’