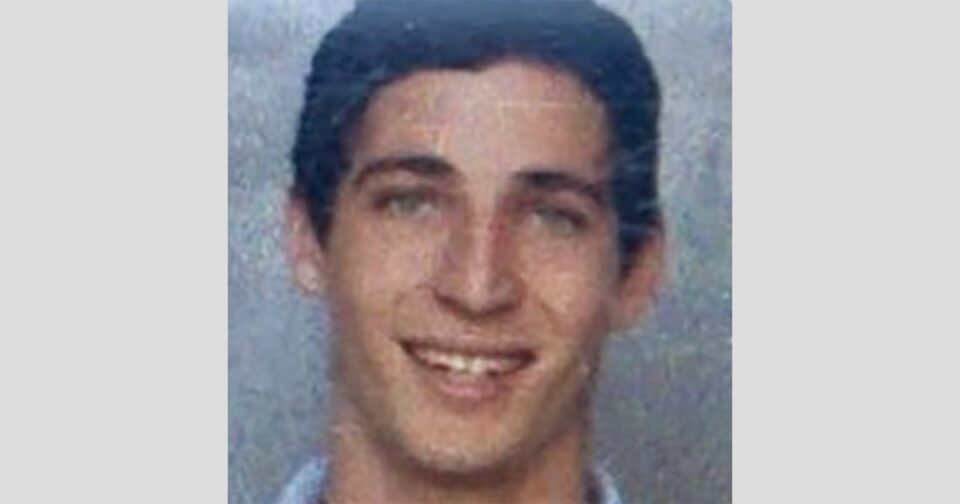 A hiker who vanished while trying to find help for his girlfriend on a sweltering Southern California day was found dead Thursday, authorities said.

The search for Tim Sgrignoli, 29, ended Thursday morning after his body was found near a trail near Santa Barbara, a sheriff’s spokeswoman said.

No foul play was suspected and heat is thought to be a contributing factor, she said. A cause of death was not known.

Sgrignoli disappeared Sunday while hiking with his girlfriend in the Gaviota Peak area, a 2,400 foot summit in the Santa Ynez Mountains, said Scott Safechuck, a spokesman with the Santa Barbara County Fire Department.

Sgrignoli’s girlfriend was suffering from mild heat exhaustion when he left to find help and water, Safechuck said.

Temperatures on the mountain reached 114 degrees Sunday afternoon as authorities searched for him, Safechuck said.

His disappearance came as as a “heat dome” settled over much of California, unleashing a blast of scorching temperatures across much of the state.

Sgrignoli’s girlfriend, whose identity has not been released, was rescued Sunday, Safechuck said. Her condition wasn’t immediately known.

His body was found at 9:29 a.m. Thursday between Trespass Trail and Highway 101, the sheriff’s office said.

Two deputies killed while serving a warrant in suburban Atlanta

Man in custody after Washington Monument vandalized with red paint