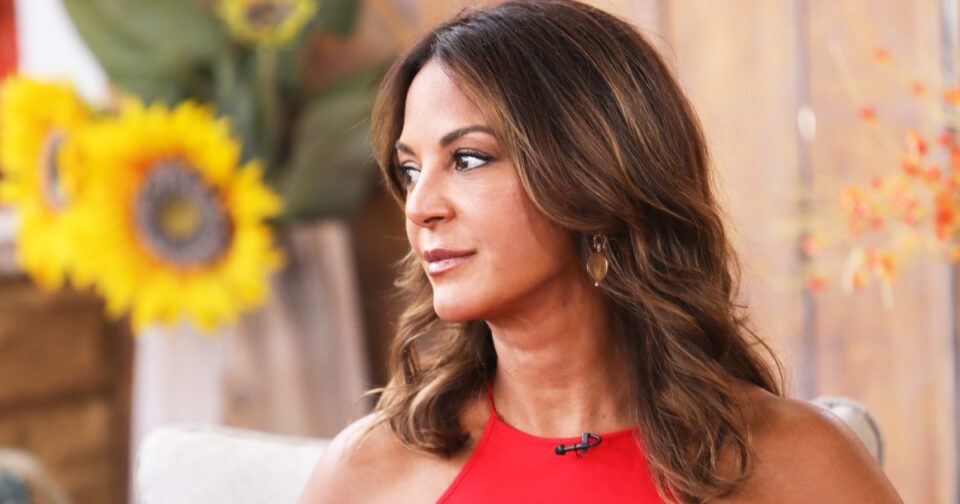 A man who, for more than a decade, stalked actor Eva LaRue and threatened to rape and kill her and her daughter was sentenced to more than three years in federal prison.

He was sentenced Thursday in the U.S. District Court for Central California to 40 months in prison.

The stalking went on from March 2007 until his arrest in November 2019. Prosecutors said Rogers would call LaRue and mail letters to her home that he signed as “Freddie Krueger,” a misspelling of the fictional character in the film series “A Nightmare on Elm Street.”

In one disturbing handwritten letter, Rogers wrote that he was going to take “revenge” against the actor and her daughter, who was 5 when the threats began, according to an indictment. In a second letter addressed to LaRue’s daughter, he said he was going to “stalk” her and make her his “sex slave.” He ended the letter by threatening to kill the daughter and LaRue, the indictment says.

In a third letter, according to the indictment, Rogers wrote: “I am enjoying stalking you. I am going to instill fear into every part of your life.”

Prosecutors said that between March 2007 to June 2015, Rogers mailed about 37 handwritten and typed letters threatening LaRue and her daughter.

He also called the school the daughter attended about 18 times between Oct. 23 and Nov. 11, 2019, according to the indictment. During at least three of the calls, he pretended to be the girl’s father and asked if she was at the school, the indictment states.

In one voicemail left at the school, Rogers identified himself as Freddy Krueger and said he was going to “rape her, molest her, and kill her.”

Prosecutors wrote in a sentencing memorandum that LaRue and her daughter moved numerous times because of Rogers’ stalking.

“They drove circuitous routes home, slept with weapons nearby and had discussions about how to seek help quickly if [Rogers] found them and tried to harm them,” prosecutors said.

“They tried to anonymize their addresses as much as possible by avoiding receiving mail and packages at their actual address. To no avail. Each time they moved, [Rogers’] letters — and the victims’ terror — would always follow. And [Rogers] knew it.”

An attorney for Rogers could not immediately be reached on Friday.

LaRue, 55, is best known for her roles in “All My Children” and “CSI: Miami.” She’s also appeared in a number of other television series and movies including “The Young and the Restless,” “Fuller House,” and “Lakeview Terrace.”

Stamps, seals and cereal boxes: What changes now that Charles is king?